Opening matches of The Hundred to be shown on TikTok 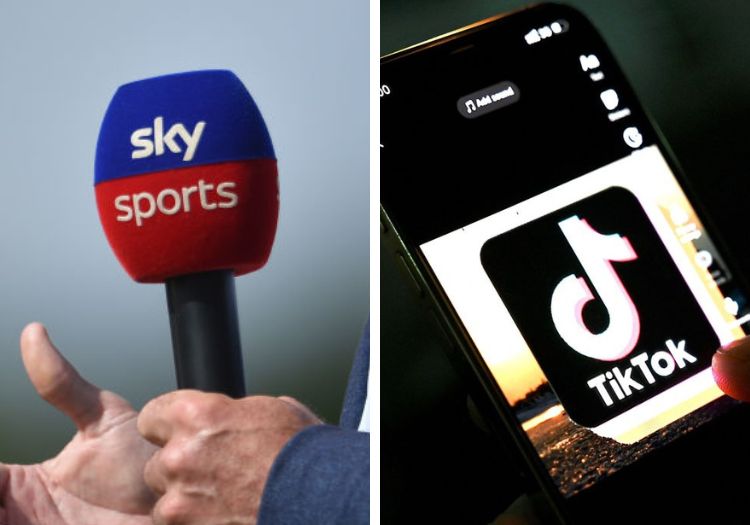 The Hundred's attempts to attract a new younger audience will extend to matches during the new season being streamed on Tiktok for the first time.

Sky Sports will host both opening games of the men's and women's competitions via its own channel, which has over a million followers.

While there is some uncertainty over the total number of downloads of the short-form video sharing app in the United Kingdom, TikTok reported reaching one billion global users in September 2021.

It is typically used by the Generation Z demographic - born between 1997 and 2012 - an age group the England and Wales Cricket Board are keen to engage using the 100-ball competition.

"The pace and excitement of The Hundred lends itself perfectly to TikTok," said Normanno Pisani, head of media partnership UK and Ireland for TikTok. 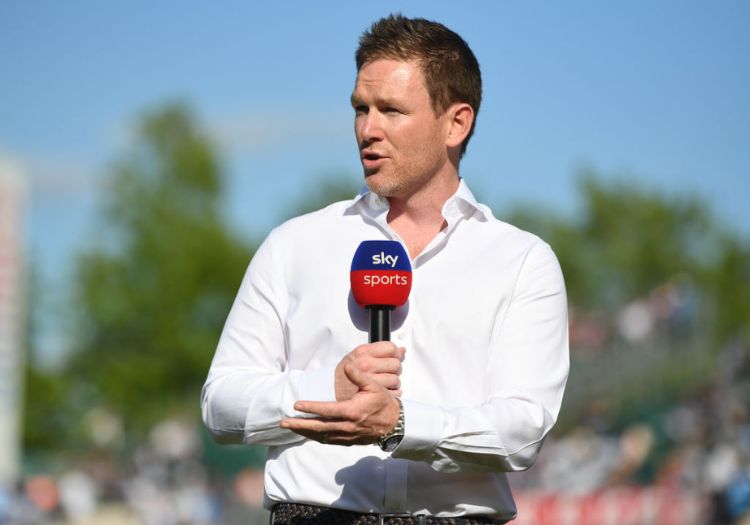 "It gives fans a unique window into the tournament and a chance to relive all the best wickets with exclusive behind-the-scenes action with the opportunity to co-create, commentate and live the best live cricket moments on the platform.

"By teaming up with Sky and The Hundred, our first move into cricket in Europe, we are bringing the game to new audiences, nurturing TikTok's growing community of cricket-lovers, and creating a new destination for cricket fandom online."

Sky Sports' YouTube channel will also showcase matches, alongside those available on their dedicated Sky Sports The Hundred and Mix channels, with all games taking place on Mondays and Thursdays being shown.

London Spirit captain Eoin Morgan will combine his playing commitments with a position in the commentary box, following a spell with the broadcaster during England's white-ball matches.

Morgan stood down from international cricket earlier this summer but will team up with the likes of Stuart Broad, Kevin Pietersen, Ebony Rainford-Brent and Daren Sammy. 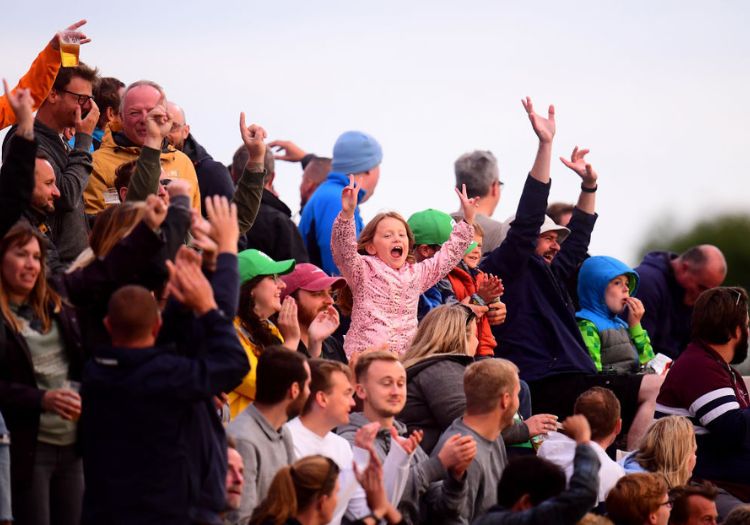 Engaging a young audience is among The Hundred's chief objectives, according to the ECB (Harry Trump/Getty Images)

Coverage will be supplemented with a new visual offering which sees a power meter, using Hawkeye data, accompany the biggest hits during matches.

The Hundred avatars will also return, with fans able to record and share their experiences and potentially be showcased on Sky Sports' coverage.

Director of Cricket for Sky Sports Bryan Henderson added: "It's year two of the competition and fans watching on screen will experience the tournament like never before with even better insight and innovations that will take them closer to the game.

"We'll also showcase some matches live on TikTok and YouTube, hoping even more people can enjoy The Hundred this summer."

The BBC announced the plans around their coverage earlier this month, confirming they will show 18 matches from the tournament including both finals at Lord's on September 3.