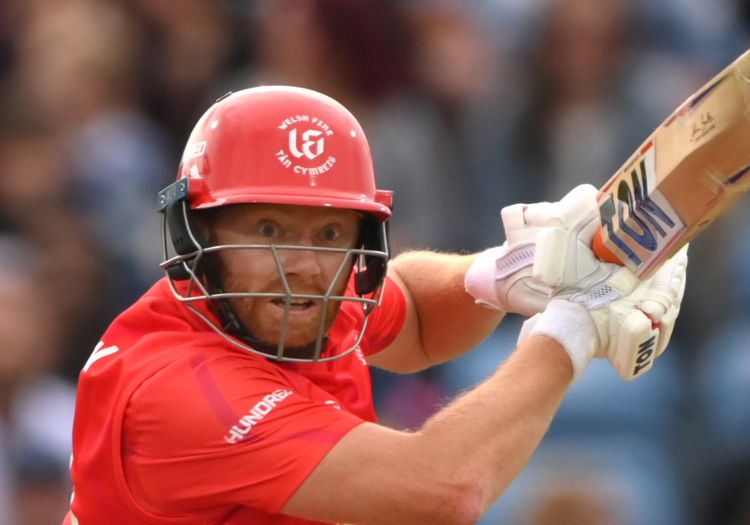 Jonny Bairstow will miss The Hundred as he takes a break from cricket ahead of England's Test series against South Africa.

Bairstow was due to play for Welsh Fire in the early rounds of the competition's second edition but has instead opted for time off, having played 10 matches for England across three formats in this month alone.

"I'm really disappointed I won't be part of The Hundred this year," he said. "I loved it last year, but I've had a hectic few months with the schedule as it is and I really need to take a breather before the South Africa Test series."

The Yorkshireman has enjoyed the summer of his life in Test cricket, making remarkable centuries in three straight games. He then missed the T20I series against India but returned for the subsequent ODIs and has since played six times in white-ball cricket against South Africa, including games in consecutive days. 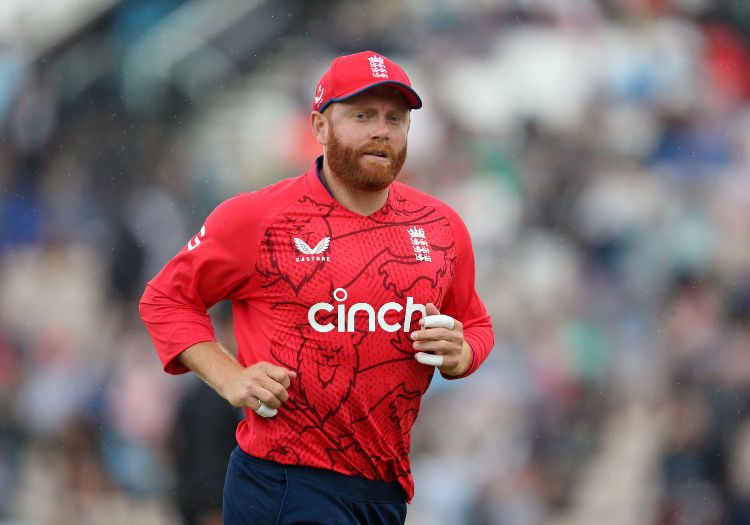 Northamptonshire allrounder Josh Cobb will captain Welsh Fire in their opener against Southern Brave; it means Bairstow will finish the season still having played just two games in the first two years of the new competition.

His absence is the latest major blow to the competition, which has already lost Ben Stokes from this summer's edition as he looks to manage an impossible workload that has also caused his ODI retirement.