Dan Ibrahim and Archie Lenham, both 16, have made their first team debuts this season, impressing in the LV=Insurance County Championship and T20 Blast respectively 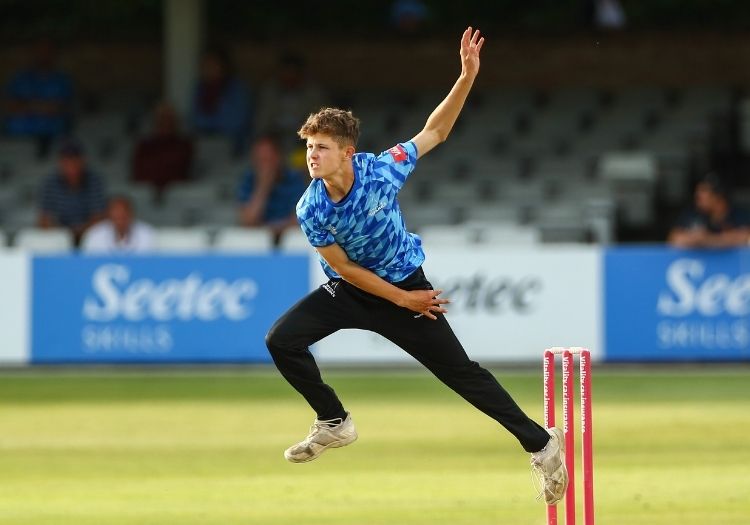 Ibrahim and Lenham, both 16, have made their first team debuts this season, impressing in the LV=Insurance County Championship and T20 Blast respectively. Carter, meanwhile, has been a regular in the county’s second team and has been included in T20 squads.

Ibrahim made a half century against Yorkshire at Headingley earlier in June, becoming the youngest player in the County Championship’s history in the process, while Lenham – the third generation of his family to represent Sussex – has taken the T20 Blast by storm since making his debut against Gloucestershire at Bristol.

He claimed figures of 3 for 14 against Hampshire in a televised match, before taking a stunning catch to dismiss Jason Roy at the Kia Oval as he became the first player born after the inception of the Twenty20 Cup to feature in the competition.

Ibrahim said: “I was delighted to sign a rookie contract am thankful to Sussex for giving me this opportunity. Not once I did think it would come this quickly that I would be playing for the Sussex first team. 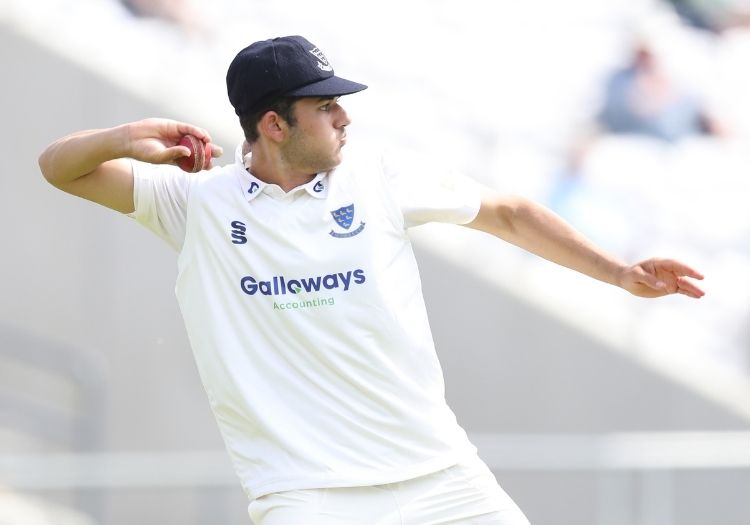 Archie said: “I was initially shocked to be called up to the Blast squad and then as I walked into the room to sign the rookie contract, I was just so excited.”

Carter has been serving as Phil Salt’s understudy in the Blast so far this season, while he made 160 against Surrey’s second string in May – a game that stood out for Jofra Archer’s return from injury.

Salisbury, Sussex’s head coach for the County Championship and Royal London Cup, said: “For a number of years, we’ve identified Dan and Archie as a big part of our plans for the future at Sussex.

“They haven’t been picked for recent first team matches to make up the numbers, but to perform and they’ve both done exactly that. They fully deserve their contracts and have got bright futures ahead of them. This is just the start.

“Oli came out of the academy last year and made a decision off his own back to work really hard on his game. He had to navigate strict COVID protocols over the winter which meant he was often coming in for training early in the morning or after hours to avoid mixing with the squad. He has worked extremely hard with the coaching staff, has impressed whenever he has played in the seconds and thoroughly deserves the opportunity he now has as part of the professional squad.”