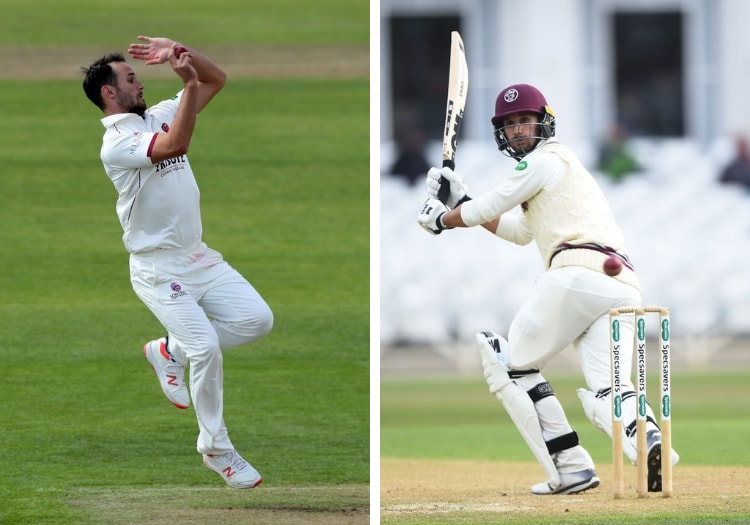 Jack Brooks has described Lewis Gregory as a "modern-day Botham" after the Somerset allrounder played a starring role in his side's victory at Nottinghamshire.

Gregory moved to 14 County Championship wickets for the season with 6-68 in Notts' first innings before slapping a run-a-ball 50 as Somerset moved into a position of superiority on day two.

While he did not claim a scalp as the home side capitulated to 126 all out on the third afternoon, Brooks said that Gregory had already done plenty to help the cause.

And he dished out some high praise to his teammate by comparing him to England's greatest player.

"Lewis is like a modern-day Botham for us at the moment," Brooks said.

"He’s getting wickets and runs for fun. If he’s not on the fringes of the England team I don’t know what more he has to do." 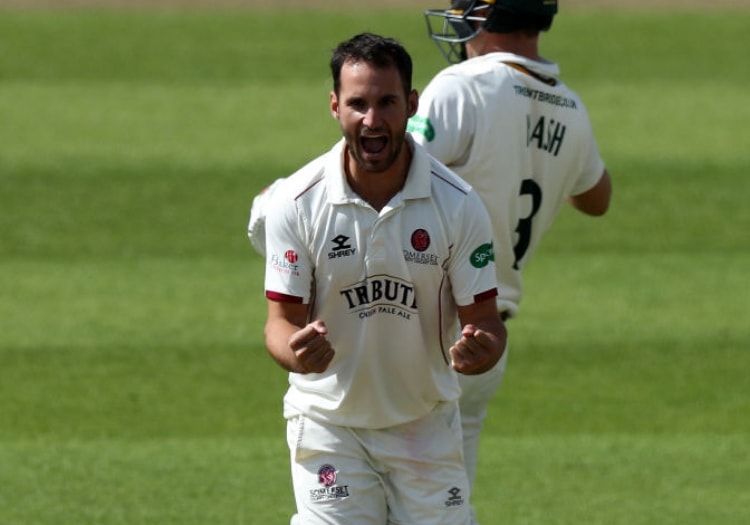 Brooks was delighted with his team's performance at Trent Bridge, where there innings-and-14-run win will act as a powerful statement in the early weeks of the campaign.

“In the context of the game the two wickets (yesterday evening) put a bit more pressure on them," he said.

"We went out to attack and try and get one wicket, the bonus of two was fantastic. Our mindset throughout the game has been fantastic. We probably let them get too many runs in the first innings, if we’re going to be super-critical but to come away with a three-day win against a strong side on their own patch, there’s nothing better."

He said: "You want to be contributing to the team. The first couple of days in this match I felt like I hadn’t so was desperate to contribute, where I could, but the seamers had bowled brilliantly.

"It was nice to get a spell under my belt and things began to happen very quickly after that. There’s was the odd one that turned. When I first came on there was a little bit of drizzle in the air and it was skidding on quite well. After lunch there was more turn and I just tried to mix my pace up a little bit and play with my angles."