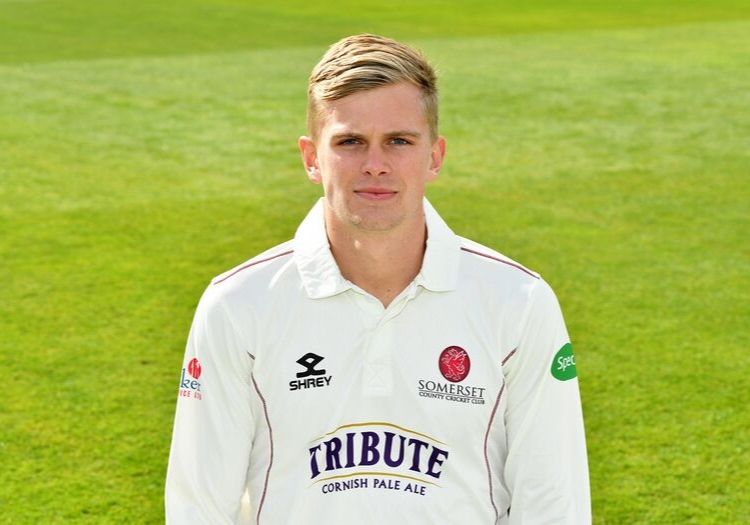 The 23-year-old academy graduate will now remain at Taunton until at least the end of the 2020 season.

Sale, who made his first XI debut in a T20 match against Hampshire in 2016, has come back strongly after suffering a back injury during the winter.

On signing his new deal, Sale said: "I absolutely love playing here and we've got a really exciting group of players at the moment. Everyone in the changing room is really close and it's great to be a part of that for another year.

"I spent a lot of time around the Vitality Blast squad this year and my goal is to be ready to go for that first T20 next season. I'll be working hard this winter and hopefully I can be pushing for a place by the time that first game comes around.

"It's an exciting time for the club. Players are getting called up for England, there's a trophy in the bank already with a second one hopefully coming our way at the end of the year. Hopefully we can continue that success next season."