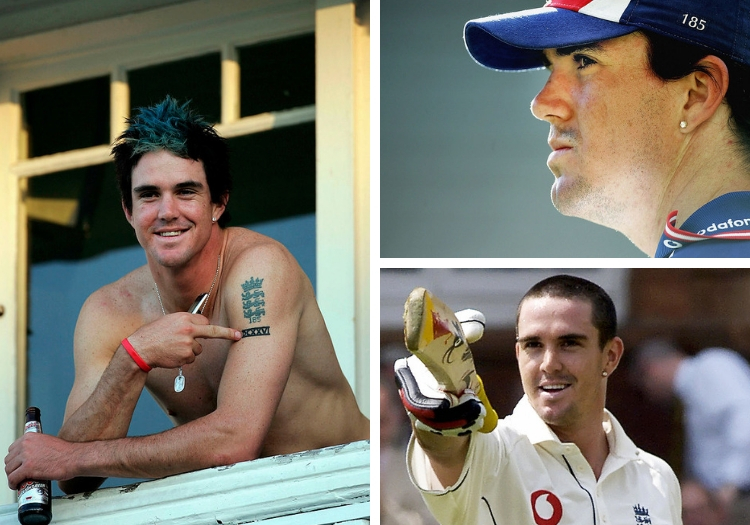 BARNEY RONAY: In many ways English cricket has never really recovered from that modern-day high of The Oval 2005. It’s been chasing that feeling ever since, watching it retreat

Fifteen years ago this spring, back when the cricketing world was still young, my then-editor came back to our sports desk after some lunch or other and said: "I’ve just met the oddest person.

"You know that cricketer? Very tall South African. Might play for England one day. He seemed very... excited. At one point he said to me [adopts terrible Natal accent], ‘Aifff got Viagra on my bat and I’m going to f*** the Aussies’. Hmm. Odd bloke. Well I never."

Except of course he was right. That gangly converted off-spinner, the boy with the thorn in his side and the thrilling, flashing bat, did do some fairly invasive things to the Aussies a year and a half later.

Most notably on the final day of a great Ashes series when Kevin Pietersen – for it was he – came out at No.5 for England at The Oval and just kept on hooking Shaun Tait off his nose into the advert boards, resembling in those fast-cut highlight reels a kind of skunk-haired warrior king scything down a swarm of flesh-eating bats with his wood veneer scimitar. 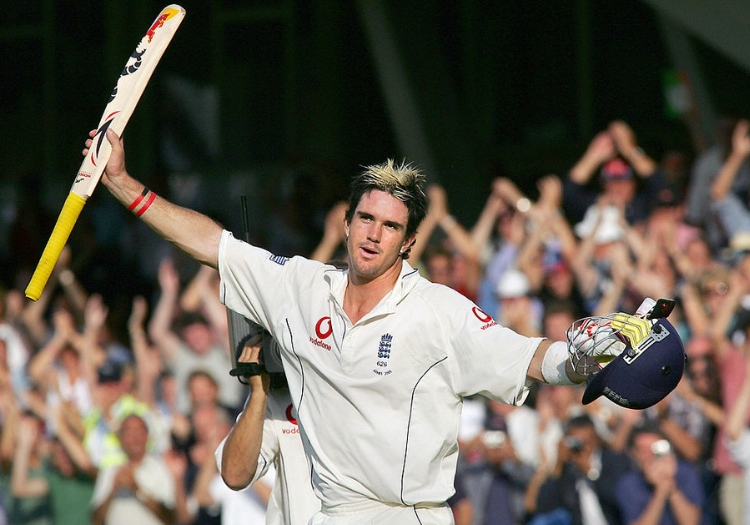 Kevin Pietersen celebrates his epochal century at The Oval in 2005

Huge crowds, summer delirium, something wild and irresistible taking hold of the popular culture: it is an image that comes to mind whenever anyone involved in the marketing of cricket talks about sprucing up the game, finding an audience, selling the summer and all the rest of it.

In many ways English cricket has never really recovered from that modern-day high of The Oval 2005. It’s been chasing that feeling ever since, watching it retreat. The ECB cashed in its last mass crossover audience for the safety of all-in satellite TV. It is easy now to take a contrary view, to play down the good the Sky years did for English cricket. But some things are clear now all those years on from KP’s blue-pill moment.

First, he was right about pretty much everything that got him chucked out of the England team. Yes, everyone plays at the IPL now. Yes, you should just bat like that. And it’s OK to whistle.

And secondly the ECB is making another mistake in failing to use KP in any role as it tries to build the future, to hurl a grappling hook back to that great lost moment and conjure out of the air the kind of crossover glitz KP understood more instinctively as a punkish 24-year-old than anyone else involved in English cricket.

"As we approach The Hundred, the ECB is making a mistake in failing to use KP in conjuring the kind of crossover glitz he understood more instinctively as a punkish 24-year-old than anyone else involved in English cricket"

There are many zany ideas attached to the new Hundred competition that will actually happen. Here’s one that won’t but should. Get KP on board! Not now, but two years ago. The ECB’s marketeers have a genuine asset there, someone who speaks quite naturally to the thing they’re trying to achieve.

But then KP has been written out of the script generally. It is easy to forget, for a start, how good he was. In pure cricket terms KP was a better England player than the also-brilliant Alastair Cook. Yes, sorry. But it’s true.

KP is still England’s best-ever T20 batsman. He was the first England ODI player to riff along at a modern temp, the father of the current team. He’s fifth on England’s Test run list, but with a better average than those above him.

He was good in the most relevant way too, good in a way that had to be creative, to find new forms or die in the process. This is the other thing about KP, the misconception that he was superficial, flash, pandered-to. In fact he was a rabidly committed cricketer, and a deep, clear thinker too. 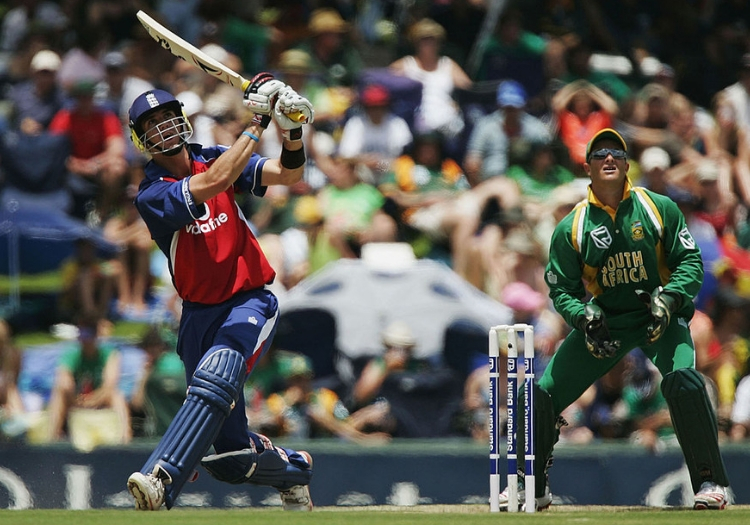 This has become more evident with time. The sport has gone over to his place. Ed Smith is driving a postmodern Test selection policy.

We want skunk-haired glam now, more of it, as much as you have. And Pietersen, the last real star English cricket produced, isn’t involved in running anything at a time when English cricket wants above all to produce stars.

They won’t do it. But imagine KP helping to plan The Hundred. Watch any of his TV segments where he talks about the sport in the round, chucking out ideas that are often radical, sometimes silly, but invariably fascinating.

Instead he’s out there commentating, doing his rhinos, increasingly divorced from his English sporting identity. Being overlooked in favour of safer choices is a traditional part of that.

But English cricket could do a lot worse, as it gears up for its great populist gamble, than adding a pinch of that old KP aphrodisiac once again.

This article was published in the May edition of The Cricketer - the home of the best cricket analysis and commentary, covering the international, county, women's and amateur game