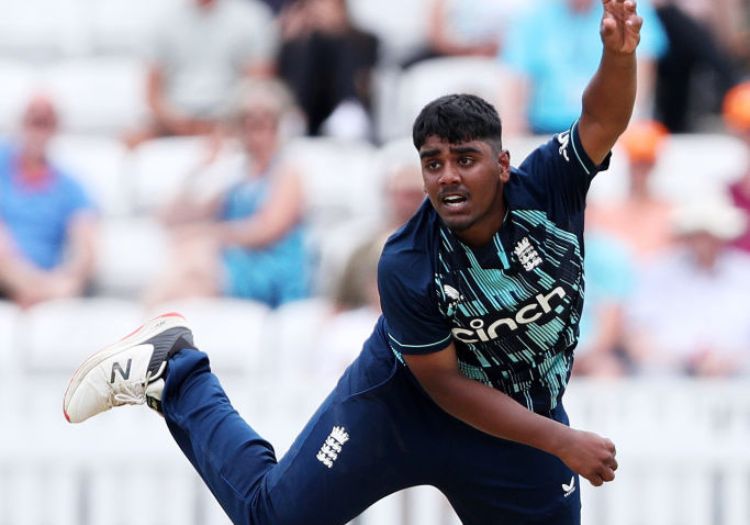 England have added Rehan Ahmed to their squad for next month's three-Test series against Pakistan.

The 18-year-old would become the country's youngest men's Test player if he featured in Rawalpindi, Multan or Karachi.

Ahmed would surpass Brian Close, who at 18 years and 149 days made his debut against New Zealand in July 1949.

"We know he's not the finished article and has raw potential, but Ben (Stokes), myself and the rest of the coaches like how he approaches his game," said head coach Brendon McCullum.

"The experience of being part of the squad in Pakistan will be hugely beneficial for him, and he will add to the make-up of our squad."

He is currently in the United Arab Emirates for an England Lions red-ball training camp, where several members of the main squad are tuning up for the Pakistan series, and given access to the knowledge of mentor Graeme Swann and Kent coach Min Patel. 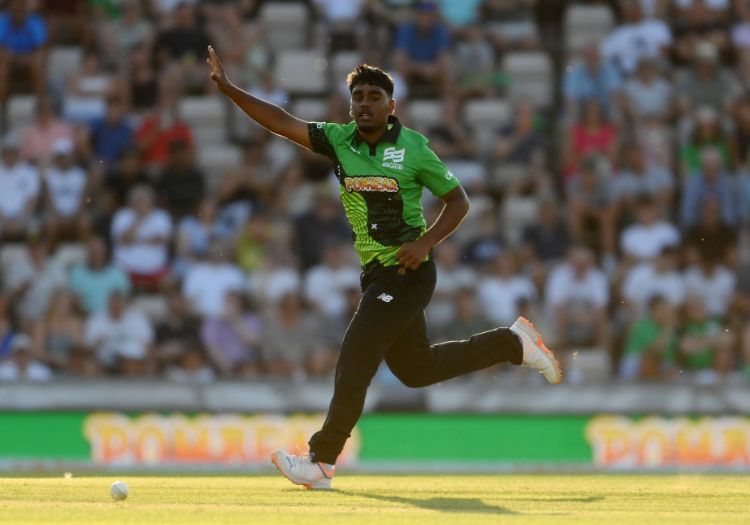 Most of Ahmed's appearances have come in white-ball cricket, including a clutch of outings in The Hundred (Mike Hewitt/Getty Images)

Should the maiden call-up be followed by a historic debut it would represent an incredible rise for the teenager, who made the first of only three first-class appearances for Leicestershire against Worcestershire in May.

After breaking into the senior ranks at Grace Road in 2021 he won a men's Hundred contract with Southern Brave and played for England Lions against the touring South Africans, last summer. He was also invited to train with the main squad in July under the wing of Adil Rashid.

Ben Stokes' squad is without a frontline wrist spinner, with Jack Leach the only pace-off option. Support comes in the form of Will Jacks and Liam Livingstone, both of which are bidding for a Test debut of their own.

England depart from their camp at Abu Dhabi Cricket and Sports Hub for Pakistan, where they play their first Test series for 17 years next month, on November 26.

The first Test gets underway at the Rawalpindi Cricket Stadium on December 1.