McCullum entered the final with 328 tournament runs under his belt - including five half-centuries - coming at a monstrous strike-rate of 191.81 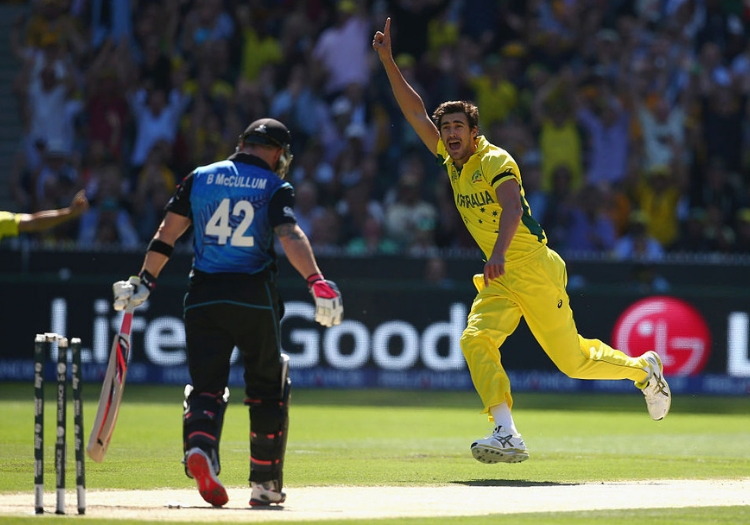 Cricket matches are rarely won with the game just five balls old, but when the crack of Brendon McCullum’s off stump being splattered echoed around the MCG on March 29, 2015, it felt like the moment.

Such was the gravity of the contest between the two, whoever won the battle would likely win the war.

McCullum entered the final with 328 tournament runs under his belt - including five half-centuries - coming at a monstrous strike-rate of 191.81.

This was the man who, in Wellington a month before, with his Popeye forearms had picked England up in a vice-like grip and cast them to all parts of the WestPac Stadium.

This was the unit that hammered 50 off 24 against Australia’s attack in Auckland. 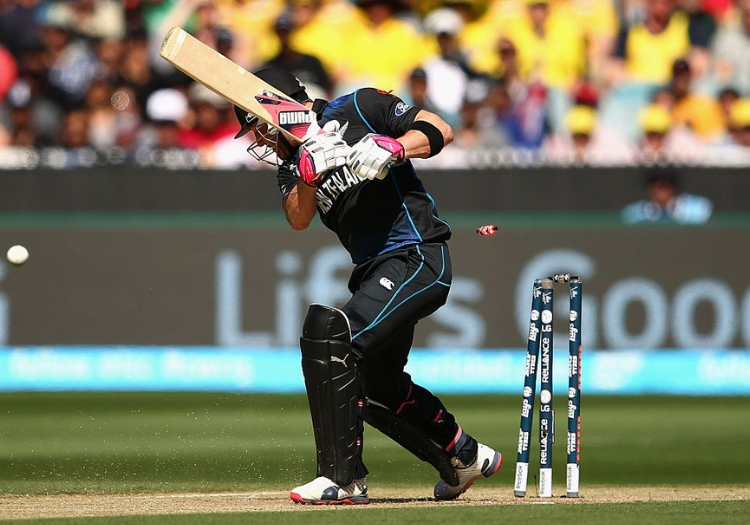 If Brendon had entered McCullum Mode in Melbourne, the story could have been one for his nation to savour.

As for Mitchell of House Starc. The left-arm catapult had bulldozed opposition throughout the tournament, taking 20 wickets at 10.20 en route to the MCG final.

New Zealand had tasted the ferocity first hand with the Australian taking six for 28 at Auckland - attempting to defend 151 - in the Blackcaps’ one-wicket victory.

Who would come out on top in the final showdown? Batsman or bowler, Aussie or Blackcap?

McCullum, full alpha male with no arm guard, despite being cracked on the elbow by Mitchell Johnson in Auckland, was only ever playing this one way. His way. No leaving this to fate, the gods or some sports data consultant. Go. Out. Swinging. 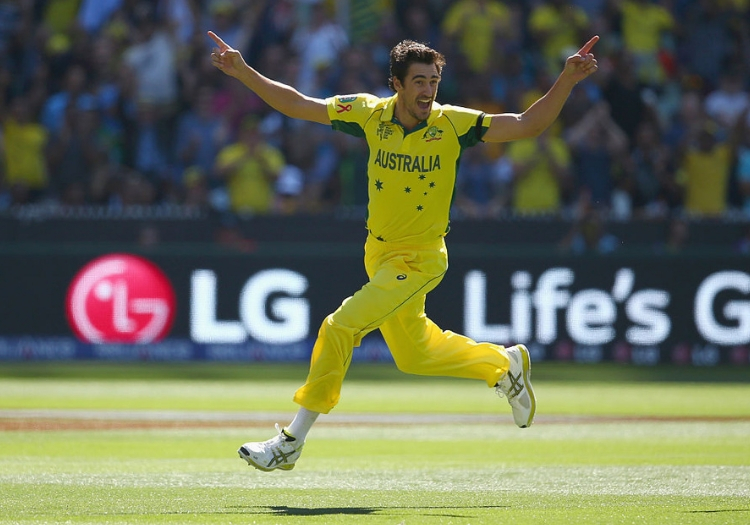 The pair came eye to eye for the final’s third ball. McCullum wants to drive but Starc has produced something all too good to be doing so. Full, fast, frightening.

McCullum remains steadfast in his approach. The skipper canters towards the next delivery but the Australian adjusts and beats the bat once more.

Perhaps the first two balls finally put a glimmer of doubt in the mind of McCullum - a man who seems incapable of the emotion - but either way, the third delivery had him. Before the batsman had a chance to bring willow to meet leather it was past him and through his furniture.

Alas, for New Zealand, Baz died by the sword far sooner than they could afford. You could sense the air being sucked out of the nation - and in turn inflating their opposition - as their chieftain fell. 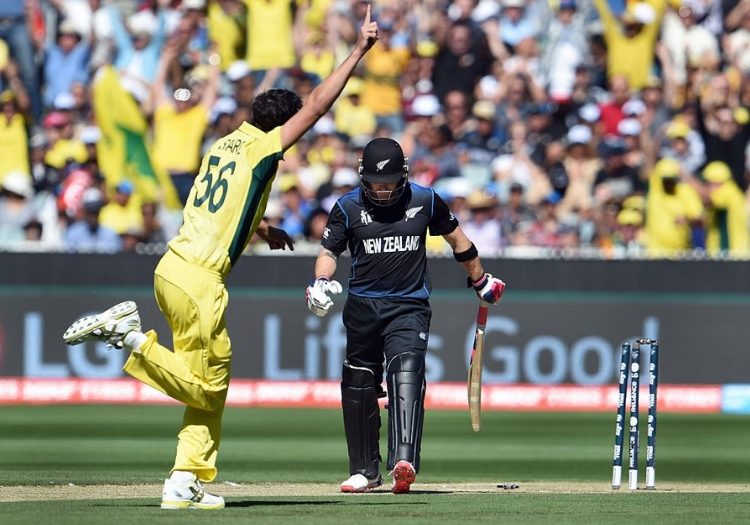 Never one to lament his fortunes, after the event McCullum praised his opponent's skill.

"Mitchell Starc in the World Cup final, he was too good for me."

"You can't be too proud to admit when someone's better than you: that's the beauty of the game.

"I walked off, I was content that I tried my best but Mitchell Starc on his day was too good.

"He's coming from 6 foot 7 or whatever he is, he's bowling 150kph and swings the ball from the left arm."