"What game even is that?": Two factors needed to save cricket's future 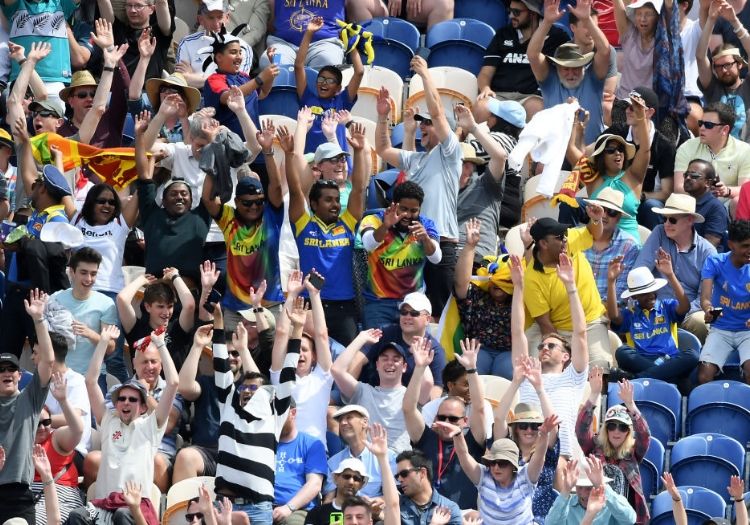 I play cricket each week on a ground where the game has been played since 1743.

A couple of weeks ago, a group of local children came past the ground. We are used to hearing comments shouted out, but on this occasion something particularly struck me. One teenage girl turned to her friends and said:

‘What game even is that?’

Think cricket is boring? I understand that.

But this girl did not even recognise what sport was being played.

We saw England make a great start in the opening World Cup match against South Africa. Plus, it was half-term, so lots of kids are knocking about with little to do.  In so many ways this was a dream opportunity for the game to connect with the whole country.

But how many young people actually got to see the win and Ben Stokes’ incredible catch? Sadly, hardly any. 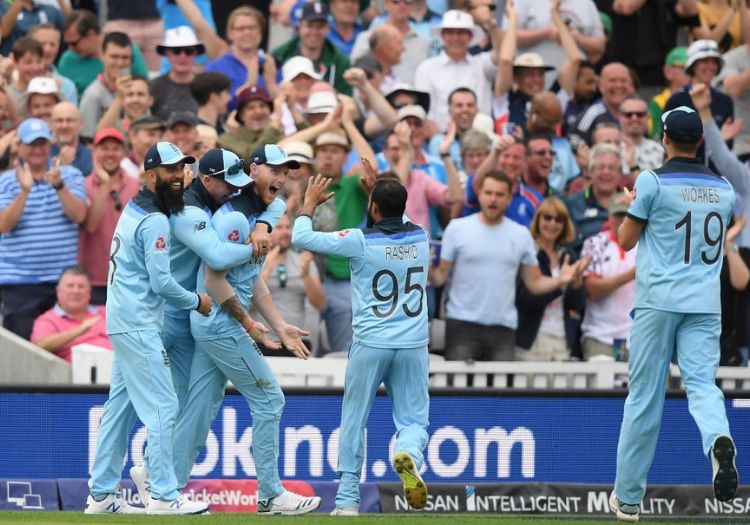 How many saw Ben Stokes' catch at The Oval?

Let’s be honest, if England do win the World Cup in a few weeks' time or the Ashes in a few months, it will probably not even register with a huge number of people in the UK.

As I have written before, the worst decision ever made by English Cricket was to switch from free-to-air TV and take Sky’s cash.

This is the key moment which shifted cricket from the nation’s summer game to an increasingly elitist sport. Those running English cricket saw the price of the contract but ignored the value of what they lost.

In the era when cricket was on free-to-air TV, players had a national public profile far greater than the superstars of today. In 2005, I was one of thousands in a packed Trafalgar Square when England celebrated the epic Ashes win. It was national event because millions had been gripped by the spectacle of a great contest.

But this was the last summer like that because every series since has only been broadcast on Sky. England won the Ashes in 2009 but hardly anyone noticed.

Cricket’s popularity will never be equal to the passion for football.  But it has a very strong latent form of support which is awoken by great contests or characters like Ian Botham, Viv Richards or Andrew Flintoff who capture people’s imaginations.  It requires a platform which understands this.

One of the key reasons is that public profile is important is because it is directly linked to local involvement.

My school hardly played much cricket, but England’s win in the 1985 Ashes series helped inspire me, along with a group of school mates, to join the local cricket club, Addiscombe CC, in Surrey. In 1987 we won our league and ended up playing at The Oval, the same ground where we had seen David Gower lift the Ashes urn on the TV just two years before.

Thirty-two years later I am back at the same club I joined as a 14 year old. I manage a youth side and last year this team won the same league as I did as a player. I also captain the 4th XI and central to this role is to encourage young players to make the step into adult cricket.

For generations, cricket has tinkered with its rules and formats to make it more interesting. In 1919, for example, the County Championship trialled two-day matches to make the game more exciting. 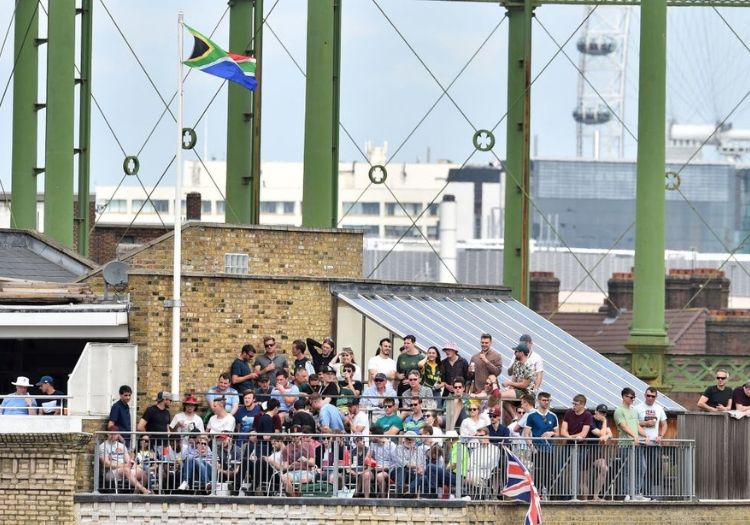 Fans watch on over The Oval

I think the growth of T20 and innovations such as powerplays has been very positive. Also initiative like Chance to Shine, Street Cricket and All Stars have given kids some more opportunities to play the game.

But more significant than any of these initiatives, are two factors which will really secure the future of cricket. One is national and one local:

Firstly, we need a better national profile for the sport – and this means having tournaments like the World Cup and Ashes back on free-to-air TV. When the ECB selects the best deal, it should factor in the ability of millions to watch it, not just the thousands who access Sky.  No clever marketing can beat the value of millions of people seeing Ben Stokes’ catch live in the context of a match.

But secondly, we need clubs which are relentlessly welcoming and friendly to new players.  We need clubs who are prepared to embody cricket’s unique potential as a force for social inclusion.

More so than many sports, cricket can be genuinely inter-generational and kids can play competitively alongside people old enough to be their grandparents. This week, I had the great experience of opening the batting with my 14-year-old son. It was fantastic – until I ran him out.

Also, cricket is uniquely inter-cultural with a huge number of black and minority ethnic people heavily involved. I have learnt more about Islam and Ramadan from playing cricket than from anywhere else. Where else do so many Muslims, Hindus, Christians and people of no faith come together?

Also, it’s a sport where women can play alongside men. Youth teams are frequently mixed and in my first league match this season I played against a young woman playing for her club’s 3rd XI. A Surrey player, Bryony Smith, has also played for our club’s 1st XI.

And it’s also a sport which can include people with disabilities. Already this season, I played a match against a skilful bowler with a physical disability and a regular player in our 4th XI is a young man with learning difficulties. His passion and enthusiasm for cricket is contagious. On Saturday he got his first league wicket helped by a brilliant boundary catch by a 14-year-old colt. Even though we lost the match, this single moment made everyone’s day. It embodied what cricket can offer.

This will be an amazing summer for cricket with a home World Cup followed by the Ashes. Plus England have a genuinely exciting team we can be proud of.

‘What game even is that?’ is a question that needs to be answered.

And this is the job of both those who run the game nationally and those who run local clubs. We need both national profile to inspire young people and local clubs which welcome and include them. This is how young people will come to experience this great game for themselves and secure cricket’s future.

This article originally was published here