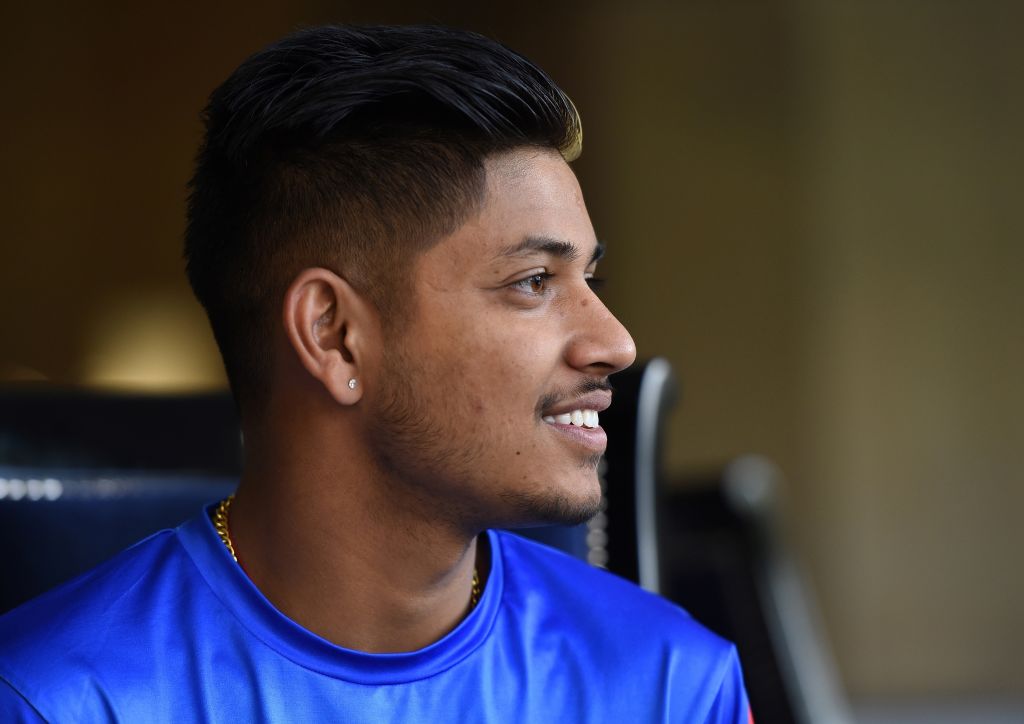 United States suffered the ignominy of being bowled out for the joint-lowest score in men's one-day international history after Nepal skittled them for just 35 in the Cricket World Cup League 2 clash in Kirtipur.

The total draws level with Zimbabwe's effort against Sri Lanka in Harare in April 2004.

Sandeep Lamichhane and Sushan Bhari shared 10 wickets as USA were dismissed in 72 balls, the shortest innings in the history of the 50-over format.

Pakistan women held the previous record of 82 balls from their World Cup clash against Australia in 1997. Netherlands women currently hold the world record for the lowest total in all ODIs after amassing only 22 against West Indies in July 2008.

Nepal reached their required target for the loss of two wickets in 5.2 overs, making it the shortest men's ODI with just 103 deliveries required to deliver a result.

With victory being secured with 268 balls remaining of the Nepal innings, it is the fourth-largest victory in terms of balls to spare in men's 50-over internationals.

Lamichhane's figures of 6-16 are the best in Nepal's ODI history and enters the top 20 on the all-time list. Chaminda Vaas' 8-19 against Zimbabwe in March 2001 remains top of the tree.

Despite having only been awarded associate status by the ICC 13 months ago, USA were top of the table heading into the latest round of matches against Nepal and Oman, which are taking place at home.

A top-three finish in the eight-team division, which runs until January 2022, will earn each side a place in the qualifying event for the 2023 World Cup, for which two berths are available.