The Voneus Village Cup starts in April 2021 with more than 300 village cricket clubs from England, Scotland and Wales competing in 32 regional groups 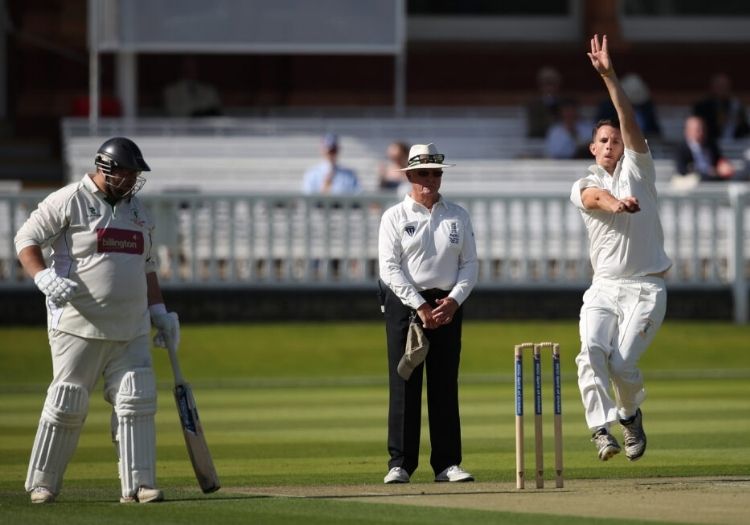 Voneus is one of the largest wireless internet providers in the UK, specialising in the delivery of connectivity services into homes and businesses in remote and challenging locations.

Next year will be the 50th edition of this summer-long knockout tournament, which has been run by The Cricketer since its inception, with Colwall CC from Herefordshire looking to defend their crown after a last-gasp victory over Hertfordshire’s Redbourn CC in September this year.

Sue Barnes, Voneus chief commercial officer said: “As the UK’s fastest-growing rural broadband supplier, this sponsorship is a natural fit for us; allowing us to engage with such a passionate audience.

“This fantastic competition provides villages from across the UK a chance to play in a dream final at Lord’s. Becoming headline sponsor will allow us to align with broadband challenged communities, supporting their need for high-speed internet. We can’t wait to see how the tournament unfolds.”

The Cricketer magazine editor Simon Hughes said: “This really is fantastic news and speaks volumes of the competition's appeal to attract a headline sponsor of the calibre of Voneus Broadband. Ensuring rural communities stay connected has never been more important and we look forward to promoting Voneus across our print and digital channels.”

The Voneus Village Cup starts in April 2021 with more than 300 village cricket clubs from England, Scotland and Wales competing in 32 regional groups. The group winners enter a national draw that culminates in a final at the Home of Cricket in September.