The 35-year-old will be classed as an overseas player next summer, having previously played at Hove as a Kolpak player 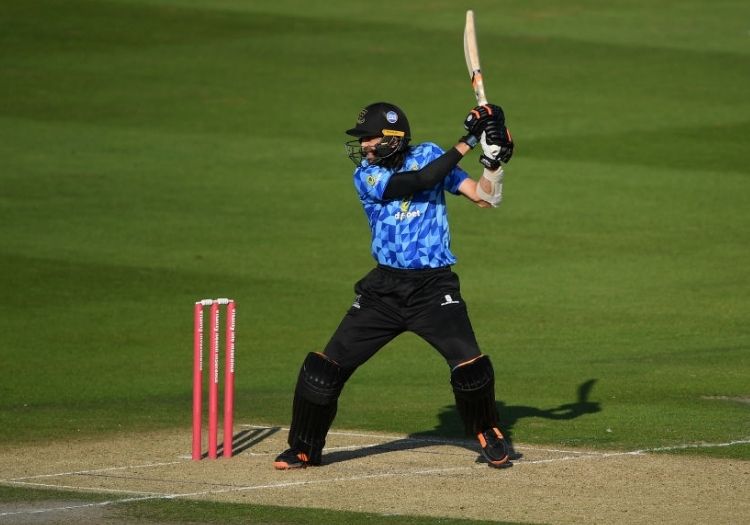 Sussex have announced that South African allrounder David Wiese will join the club for their 2021 Vitality Blast campaign.

The 35-year-old will be classed as an overseas player next summer, having previously played at Hove as a Kolpak player. This will not be permitted from 2021 following Britain’s exit from the European Union.

Wiese enjoyed a successful campaign in the Vitality Blast in 2020, scoring 281 runs at an average of 40.18 – including a career-best 79 not out against Middlesex at Lord’s.

Speaking of the signing, Wiese said: “I’m delighted to be returning to Sussex as an overseas player for the Blast.

“Sussex has been home for the last four seasons and I can’t wait to be back. We have had a fair amount of success in the Blast over the last few seasons, but hopefully we can take it a step further next season.”

The South African has impressed in all formats at Hove. Highlights include his T20 five-wicket haul against Essex in 2018 as well as 171 against Hampshire in the 2019 Royal London One-Day Cup – one of the club’s highest List-A scores.

Sussex T20 head coach, James Kirtley, expressed his delight of the news that Wiese will be returning to the club.

“It's fantastic news that David will be with us next season for the Blast. It will give us peace of mind knowing that a player of David's class will be available for the whole of the tournament.

“He plays a number of roles for us in our T20 side and he continues to play match winning innings such as the one at Lord's this season.

“He is a great professional, he prepares with diligence and he drives himself physically all of which fits perfectly with the ideals of the club.

“On top of that, his friendly and open demeanour and willingness to help younger players make him an asset in the dressing room and a fine ambassador for Sussex Cricket.”