NICK FRIEND: Following the success of the round-robin event last summer, Sussex are set to be added to the mix this year, with the five teams playing each other either home or away 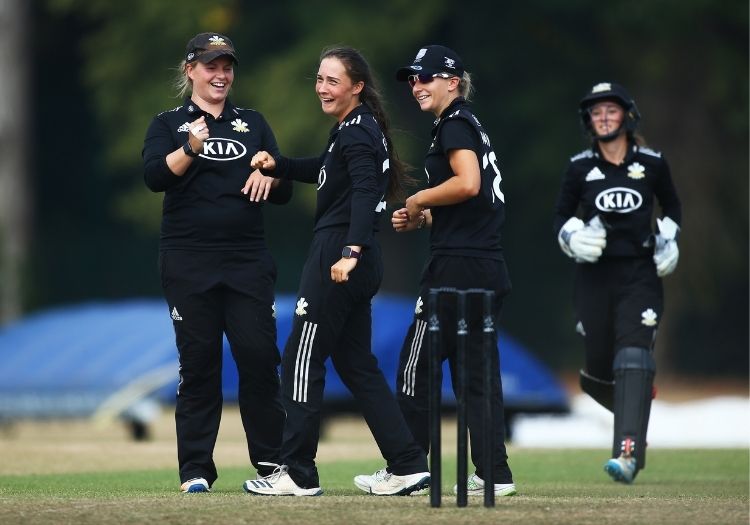 Talks are ongoing to expand the London Championship, the inaugural edition of which was won by Surrey, to include Sussex in 2021.

The women’s 50-over competition was set up amid the uncertainty of the pandemic, with the tournament featuring Middlesex, Surrey, Essex and Kent.

And The Cricketer understands that following the success of the round-robin event last summer, Sussex are set to be added to the mix this year, with the five teams playing each other either home or away.

The major revamp of the domestic game brought an end to the 50-over County Championship and the 20-over Kia Super League in 2019, although the introduction in August of the Rachael Heyhoe Flint Trophy ensured that quality cricket was still played last season despite the impact of Covid-19.

“We still believe that county cricket has got a really important part to play in developing players,” a source said.

Lisa Keightley took the England job, then the world changed

It is understood that Sunrisers and South East Stars, the relevant regional hubs associated with the four counties involved in last year’s London Championship, would release players to represent their counties in the tournament. The situation is less clear with Southern Vipers as Hampshire, who are the other first-class county attached to the regional hub, are not set to take part.

The hope is that the competition will provide important match action for several players and, in some cases, offer a springboard to those who at this stage have been overlooked by their respective regional centres. In Surrey’s unbeaten 2020 campaign, nine of their side went on to represent South East Stars. 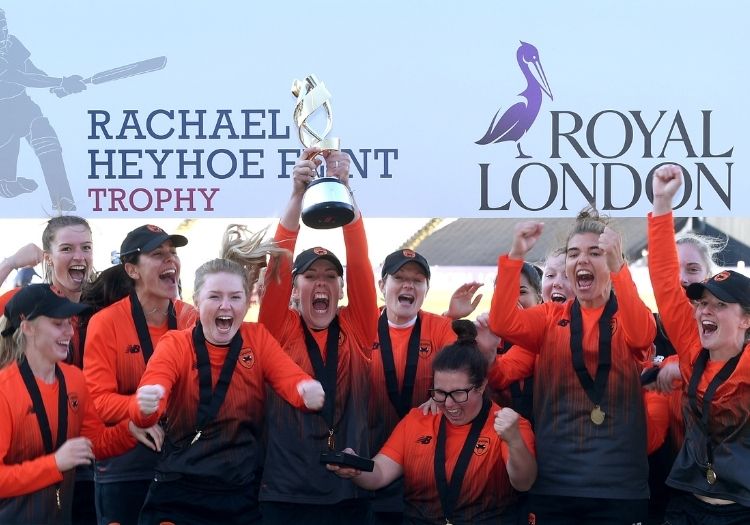 Exact dates have not yet been revealed for the London Championship, though they are expected to precede the elite regional competitions, as well as the delayed arrival of The Hundred.

Meanwhile, the schedule for the Vitality ECB Women’s County T20 was confirmed in early January, with the format condensed into regional groups in order to minimise travel and overnight stays as a result of the Covid-19 situation.

Triple-header matchdays will take place over four dates in a monthlong period between April and May, with all teams involved each week.

The date for the annual London Cup – the T20 fixture played between Surrey and Middlesex – has not yet been announced. Surrey won the match last year at the Kia Oval – their first victory in six attempts – in the first domestic game played in the United Kingdom after the relaxation of the first national lockdown.