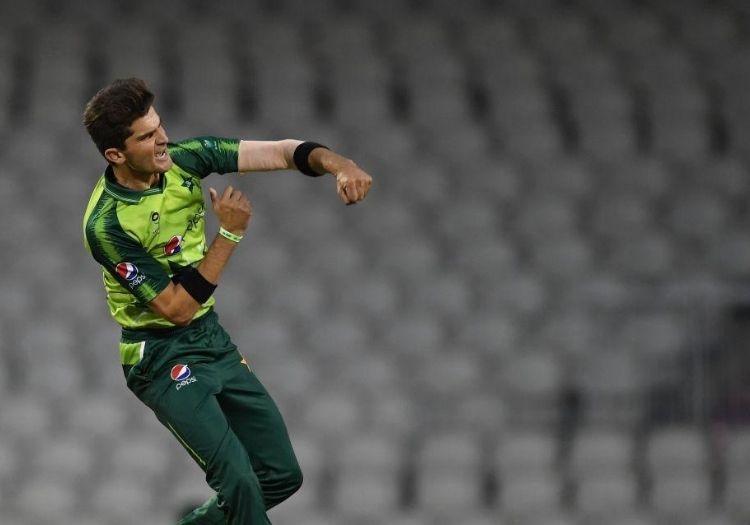 Hampshire will have Shaheen Shah Afridi available for their T20 Blast campaign after securing the services of the Pakistan left-arm seamer.

The 20-year-old had agreed to join Hants as an overseas player for the competition, but the changes to the domestic calendar due to the coronavirus pandemic had thrown the move into doubt.

Pakistan rounded off their tour of England on Tuesday with a five-run win in the third and final T20 international at Emirates Old Trafford, to secure a 1-1 series draw.

And Afridi has been permitted to stay on and play for Hampshire for the remainder of their involvement in the Blast. He is available for their last seven matches of the group stage, and the knock-out phase if they progress.

Director of cricket Giles White said: "We're delighted that Shaheen can join us for the remainder of the Vitality Blast, the skill he possesses with the white ball in hand will add depth and an extra dimension to our side.

"Since the confirmation of the 2020 fixtures, we have been working hard to ensure that Shaheen could play some part in our summer and we hope he can make an impact in the seven or so games he has with us."

In 45 domestic T20s, Afridi has taken 57 wickets at 21.84 and has a similarly impressive international record in the format, with 18 scalps coming at 23.05 apiece.

He becomes the second Pakistan international to take their place in the competition, with T20 skipper Babar Azam having re-joined Somerset.