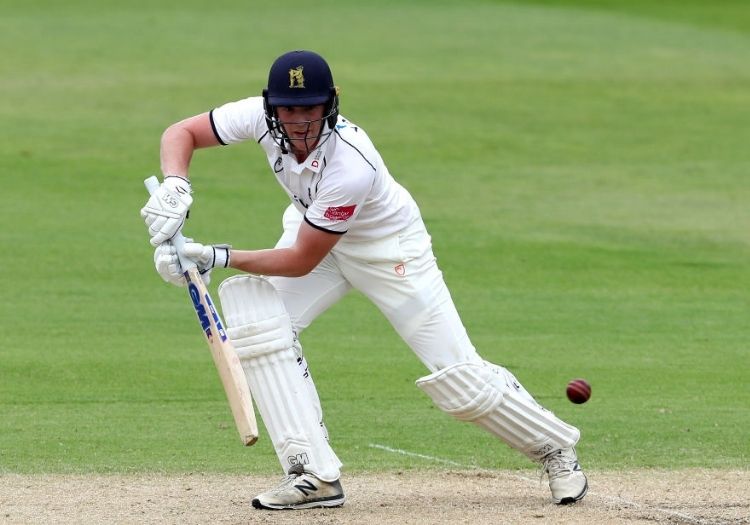 Warwickshire have secured the future of batter Rob Yates for a further three years.

The 21-year-old, out-of-contract at the end of the current campaign, is now signed up until 2024.

Yates has hit two of his three career first-class centuries against Essex and Worcestershire during the opening rounds of this season's LV=Insurance County Championship.

He first joined the club in the Under-10 age group and now represented them in 29 matches across all formats, scoring 1,206 runs.

"I'm delighted to have extended for the Bears," he said. "I love playing for the team and feel privileged to have the opportunity to continue representing the team and be a part of this exciting squad of players."

Director of cricket Paul Farbrace added: “He’s already got three centuries to his name in the first-class game but has also shown his promise in both white-ball formats, having established himself in the T20 side last year and made a half-century in our last List A game in 2019.

"Rob is also very level-headed with a great temperament for batting.

"We firmly believe that he has all of the attributes to succeed in the international arena with England and everyone associated with the club should be very excited by how far he could go in the game."