The Afghanistan leg-spinner first joined Adelaide in 2017, playing a key role in securing a first Big Bash title for Jason Gillespie's side 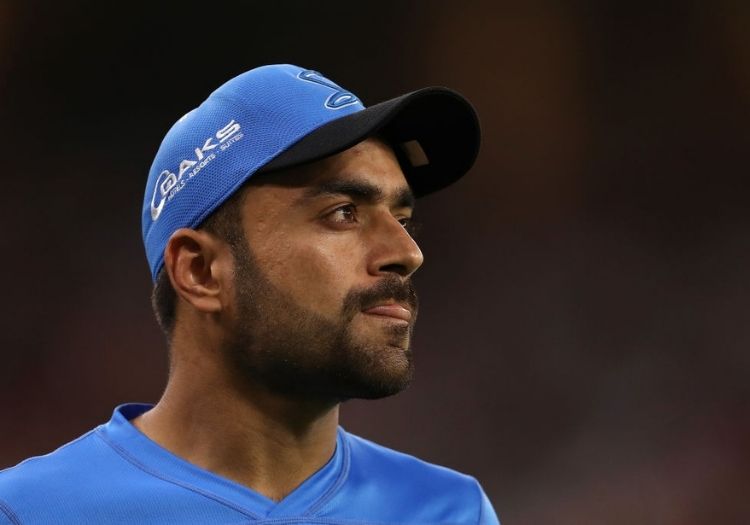 Afghanistan leg-spinner Rashid Khan has re-signed for Adelaide Strikers ahead of the upcoming edition of the Big Bash.

The 22-year-old is the team’s third-highest wicket-taker in the competition's history, having picked up 56 in just 40 games. In August, he became the youngest player worldwide to the milestone of 300 T20 wickets.

Khan first joined Adelaide in 2017, playing a key role in securing a first Big Bash title for Jason Gillespie’s side.

He said: “I’m so happy that I am able to play for the Strikers again in a big tenth season of the Big Bash, and I have loved this competition from the very beginning.

“The Strikers have been like a family to me since I joined them, and I am so thankful to the fans who have been supporting me and made me feel like Adelaide is my home.”

Gillespie, who also coached him during his time in charge at Sussex in the T20 Blast, added: “Rashid has been such a quality player and person for the city of Adelaide and the Strikers from the moment he arrived.

“We’re thrilled his world-class bowling and exciting batting will continue to entertain our loyal fans, and we want to again be challenging for a second title when the tournament begins.”

Khan is currently in Indian Premier League action, where he represents Sunrisers Hyderabad.