The ECB has announced plans for a domestic women's tournament to take place from the end of August into September. The Cricketer explains how it will work, who's taking part, whether it's a permanent competition and how the teams will be split up 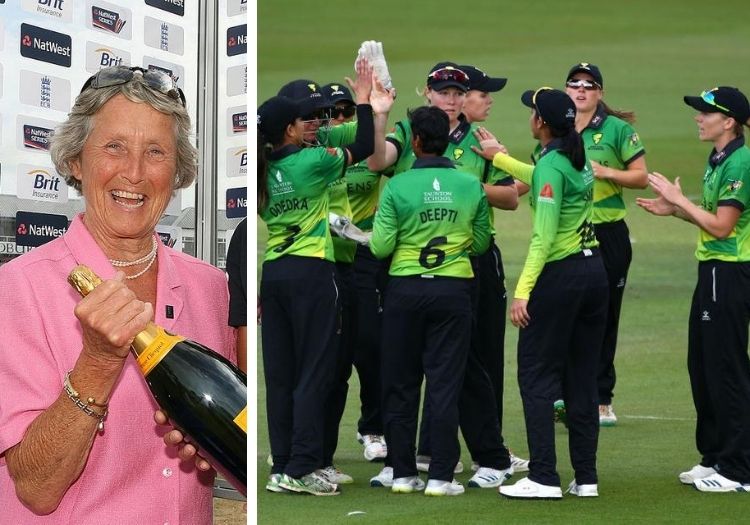 The Rachael Heyhoe Flint Trophy is a special-edition 50-over competition to be played among the eight women’s regional hubs in 2020 in order to ensure that women’s domestic cricket is played this summer despite the challenges posed by the coronavirus pandemic.

When does it start?

The first round of fixtures will take place on the August Bank Holiday weekend (August 29, 30, 31).

A full fixture list will be released on Wednesday, alongside the T20 Blast.

This is what it means for us to go pro: The inside story of the impact of domestic professional contracts

How will it work?

The eight hubs have been split geographically into two groups of four, as above.

Teams will play six group matches each in a round-robin format, facing the three sides in their pool twice.

The winner of each group will then face off in a final on September 26, with that one-off game hosted by whichever team won more points in the group. Incidentally, the scheduled date of the final is the same day as T20 Blast Finals Day.

Who’s playing in it?

Each of the eight teams will have 15 players in their squads. Some of those are already known, with the beneficiaries of summer retainer deals revealed back in June.

Others have since been approached by their regional directors of cricket to sign them up to their hubs.

England Women’s players on central contracts will know their availability once an international schedule is fully confirmed. Heather Knight’s side is due to face South Africa in September.

All of those involved in the competition will be paid to play, with the exception of those already on central contracts. 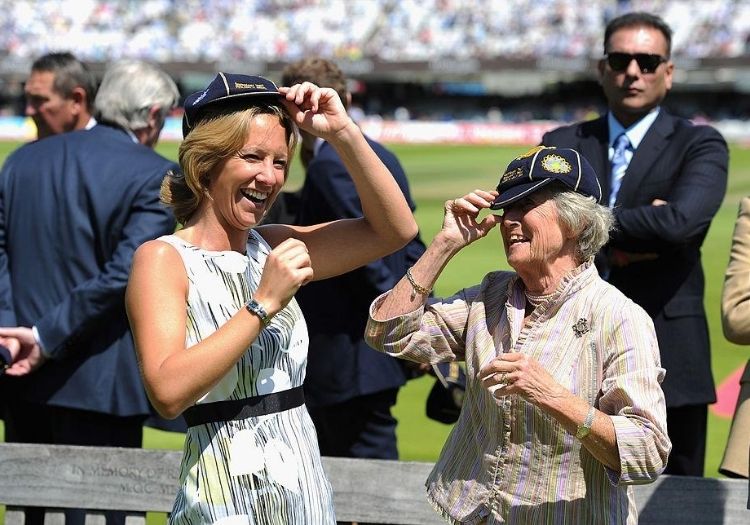 Heyhoe Flint (right) was a hugely influential figure in the growth of the women's game, not least as a World Cup-winning England captain

What about the future?

Neither the tournament structure nor name have been confirmed for next year’s competition. The setup announced for this year has been put in place with the restrictions caused by Covid-19 in mind.

This was always set to be the first summer of fixtures for the new women’s elite domestic structure. However, several of the logistics have been adjusted to suit the challenges caused by these exceptional times.

For example, the regionalised approach to the competition is – like the men’s Bob Willis Trophy – a direct consequence of the times.

What have the organisers had to say?

ECB managing director of women’s cricket Clare Connor said: “I’m delighted that, despite the obvious challenges of COVID-19, we have been able to continue to build the new women’s elite domestic structure to the point that we’ll see the eight regions playing 50-over cricket this summer.

“Off the back of appointing the eight Regional Directors of Women’s Cricket and awarding Regional Retainers, we have worked closely with colleagues across the men’s domestic game to ensure we are able to stage domestic women’s cricket safely and at high-quality venues.

“Rachael Heyhoe Flint would have been proud to witness the professionalisation of the domestic women’s game. She did so much for our sport and without her work, passion and dedication, we wouldn’t be where we are today.

“It’s therefore fitting that this special edition of the competition will be played in her honour. I’d personally like to extend my thanks to Rachael’s son, Ben, with whom we collaborated on the logo for the competition.”

Rachael Heyhoe Flint's son, Ben, added: “Mum has provided our family with so many reasons to be proud and we are grateful that her determination to give women's cricket the platform it deserves continues to be recognised.

“We are honoured that this competition has been named after her, but I know mum would only have cared that female cricketers had yet another opportunity to play the game they love in difficult times, which is something she was very used to.”