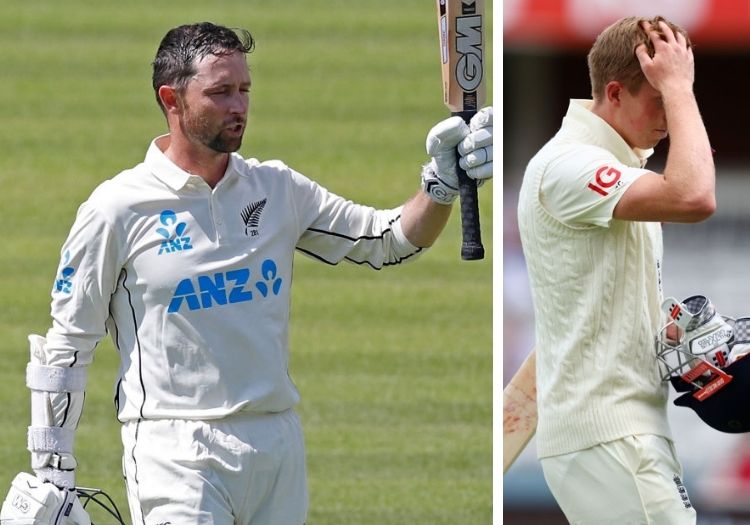 Rory Burns (132 & 25): A third Test century not without chances on his return to the England team. Continues what has been an impressive summer. 8

Dom Sibley (0 & 60*): One of the few to benefit from the turgid run 'chase' on day five. Ende a run of five single-figure scores in a row in a timely fashion. 6

Ollie Pope (22 & 20*): Looked effortless in hitting five boundaries in his first innings but was dismissed by a cracking Southee nut. That doesn't happen in county cricket. 5

James Bracey (0 & DNB): The 88th England player to record a duck on Test debut. Solid behind the stumps. 5

Ollie Robinson (42 & DNB; 4-75 & 3-26): Either side of the storm created by his social media history this was an impressive debut from the Sussex man. Probably misses out at Edgbaston. 7

Mark Wood (0 & DNB; 3-81 & 1-31): Has a player bowler with more visible heart than the Durham quick? Threw everything at the Kiwis, but this is usually when he takes his leave. 6 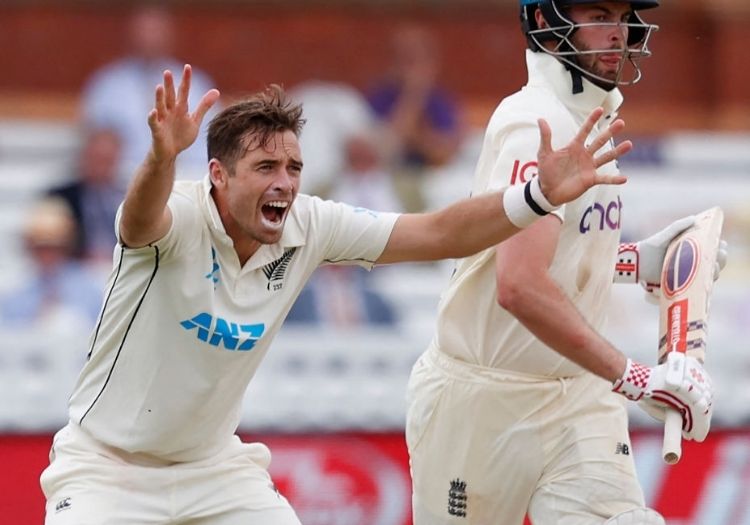 Tom Latham (23 & 35): If failing to build on starts are indeed worse than ducks then Latham heads to Birmingham spitting feathers. Didn't line up either delivery particularly well. 5

Devon Conway (200 & 23): A fairytale double century in the first innings, the seventh player to do so on debut and first in England. Could have a ball this summer. 9

Kane Williamson (13 & 1; 0-2 & DNB): A peculiar display from one of the best around, looking comfortable one minute and back in the hutch the next. Must be praised for positive declaration. 3

Ross Taylor (14 & 33): Needed eye drops during a troublesome first knock, which is a worry given his recent issues. The second effort was entertaining and reckless but was perhaps born out of the situation. 4

Henry Nicholls (61 & 23): Quietly went about his business but got out in familiar fashion in the first innings, via the short ball. India will have taken note. 6

BJ Watling (1 & 15*): Missed stumping of Burns summed up what was already likely to be a difficult Test. 3