Paul Allott to step down as Lancashire director of cricket

Allott was appointed to the role in 2017 and will remain in position until the end of the season, at which point he will take up a consultancy post 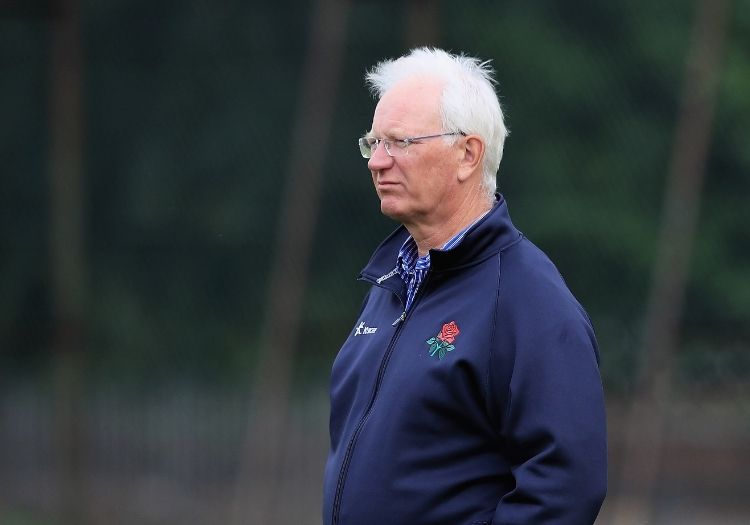 Lancashire have announced that Paul Allott will step down as director of cricket at the end of the 2021 season after four years in the position.

Allott was appointed in 2017 in a role which oversaw all cricket at Emirates Old Trafford including the academy and recreational cricket, via the Lancashire Cricket Foundation, as well as the county’s first team.

“It has been an incredible honour to serve Lancashire Cricket for so many years as a player, on the Board and most recently as director of cricket”, said the 64-year-old, who as a fast bowler took 549 career wickets for Lancashire between 1978 and 1992 in 472 appearances.

“But I feel that the time is now right to step back from my full-time duties and I am looking forward to continuing to serve the club in my future role.”

Allott will take up a consultancy role with the club which will oversee recruitment and overseas placements, Lancashire’s second ground project and the continued development of Lancs TV and the live stream.

“It is of great testament to the work Paul has done during his tenure as director of cricket that Lancashire Cricket has seen a regular production line of young, homegrown players reaching the first team over the last four years,” added Lancashire Cricket President Sir Howard Bernstein, who thanked Allott for his efforts. “None more so than the 2020 season which saw six homegrown players make their Lancashire debuts.”

Until their defeat against Glamorgan in the most recent round of County Championship fixtures, Lancashire were the last remaining unbeaten side in the country. They now head into their T20 Blast campaign, with Jos Buttler, Liam Livingstone and Finn Allen providing plenty of firepower at the top of the order.