Pakistan v Zimbabwe, ODI series: All you need to know

The Cricketer runs down the who, what, where, when, why, how much, which channel and how wet will it be for Pakistan's ODI series against Zimbabwe 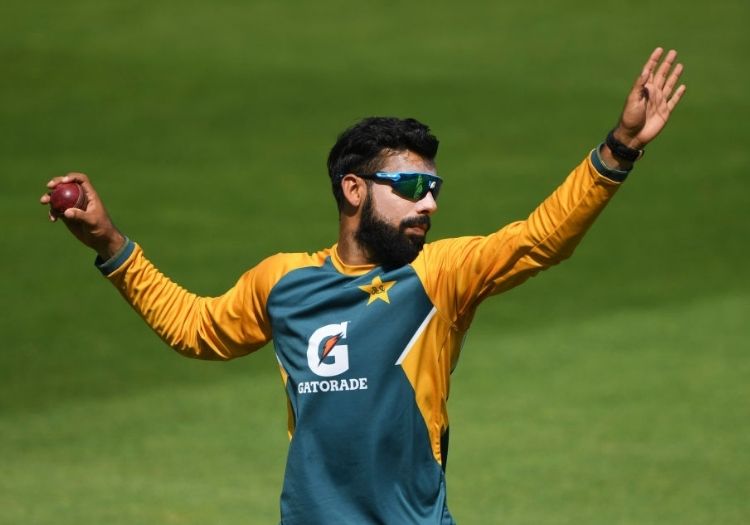 Pakistan are hosting Zimbabwe in a three-match ODI series in the first half of a white-ball tour – the games form part of the ODI World Cup Super League.

The fixtures will take place on October 30, November 1 and November 3.

The ODIs will now take place in Rawalpindi, having initially been slated to be held in Multan, only for “logistical and operational challenges” to force a change.

PCB director of international cricket Zakir Khan explained: “After Multan became unavailable due to logistical and operational reasons, we took the opportunity to revisit the entire schedule and have come up with an itinerary that is suitable for the teams, match officials, broadcasters, event staff and other support agencies.

“The availability of Rawalpindi has ensured there is no uncertainty for our ICC Men’s Cricket World Cup Super League matches as we aim to collect maximum points from this series to achieve our target of qualifying directly for the ICC’s pinnacle 50-over event.”

Pakistan have named a 22-strong squad of ‘probables’ ahead of the ODI series, featuring three players who could make their ODI debuts in the series.

Batsman Abdullah Shafiq, reserve wicketkeeper Rohail Nazir and leg-spinner Usman Qadir – son of the late great Abdul Qadir – would all be representing their country in 50-over cricket for the first time.

Among those left out are seamers Hasan Ali and Naseem Shah – both of whom have recently suffered injuries – and veteran allrounder Shoaib Malik, who was man of the match in the final of the National T20 Cup earlier in October. Former captain Sarfraz Ahmed is another notable omission. 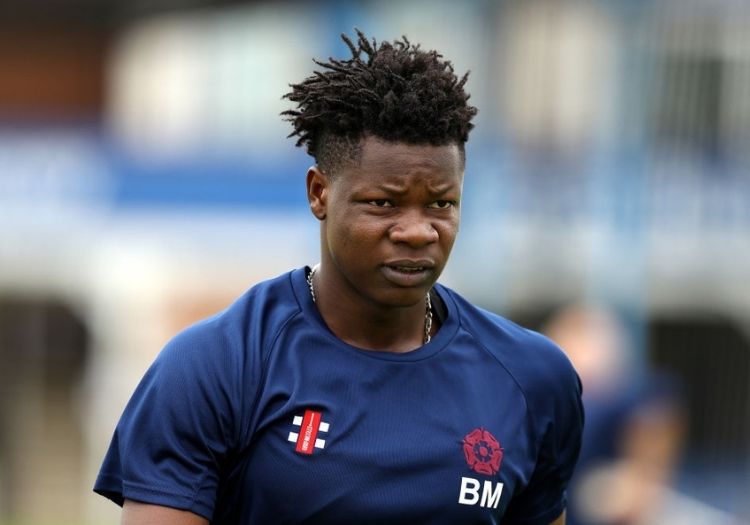 Blessing Muzarabani is back in the international fold for Zimbabwe

Head coach and chief selector Misbah-ul-Haq also confirmed that his side would look to field as strong a side as possible, given the significance of the World Cup Super League.

“We have resisted the temptation of experimenting in the ODIs for three simple reasons,” he said. “Firstly, we cannot afford to be complacent and have to respect each and every opponent irrespective of their strength or international ranking.

“Secondly, every ODI counts as it leads towards automatic qualification for the ICC Cricket World Cup 2023, and thirdly, we have not played any ODI cricket in the past 12 months.”

Meanwhile, Zimbabwe have welcomed Blessing Muzarabani back into the international fold, having joined Northamptonshire on a Kolpak deal in 2018. However, that contract has since come to an end, with the fast bowler taking his place in a squad missing Kyle Jarvis, who is injured.

Aside from Muzarabani’s return, the uncapped Milton Shumba and Faraz Akram could make their debuts.

International broadcasters will be announced in due course.

How is the forecast looking?

The long-term forecast for Rawalpindi looks dry and warm, with very little chance of interruptions for rain.