Former South Africa captain Faf Du Plessis is among the new signings; he will represent Peshawar Zalmi after replacing Kieron Pollard, who will be in New Zealand with his West Indies side 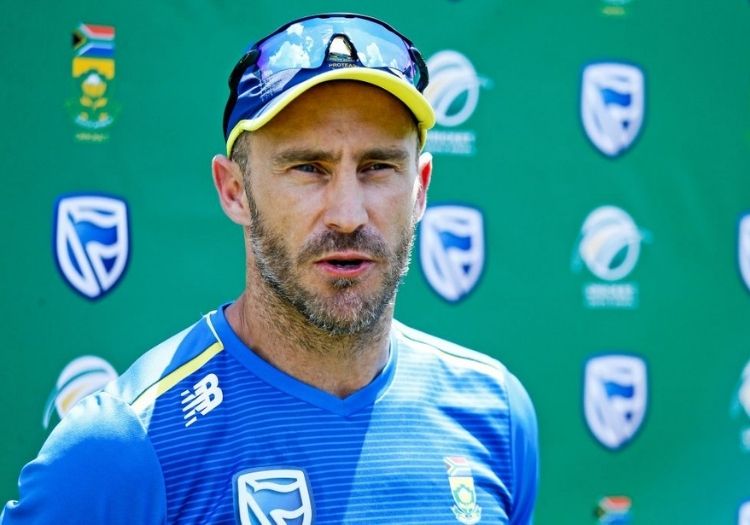 Former South Africa captain Faf du Plessis is among the players who have been called in as replacements ahead of the final stages of the Pakistan Super League.

The competition, which ground to a halt as the coronavirus pandemic broke out in March, is due to come to a conclusion in Karachi between November 14 and November 17.

Du Plessis, 36, has been playing in the Indian Premier League for Chennai Super Kings and will represent Peshawar Zalmi. He replaces Kieron Pollard, who will be in New Zealand with his West Indies side.

Come the draft for next year’s tournament, teams will not have any right to retain players signed as replacements for these final matches.

The games will bring to a close the first edition of the Pakistan Super League to be played entirely in Pakistan; it began on February 20 but was suspended on March 17. 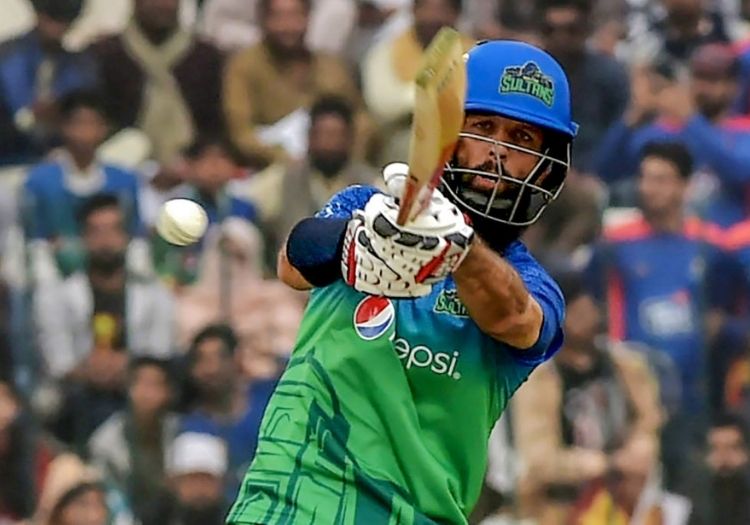 Moeen Ali has been replaced by Bangladesh allrounder Mahmudullah