PAKISTAN SUPER LEAGUE PREVIEW – PESHAWAR ZALMI: After back-to-back final defeats, a strong batting unit and some Pakistan under-19 talent could well fire Darren Sammy's side towards a repeat of 2017's title win 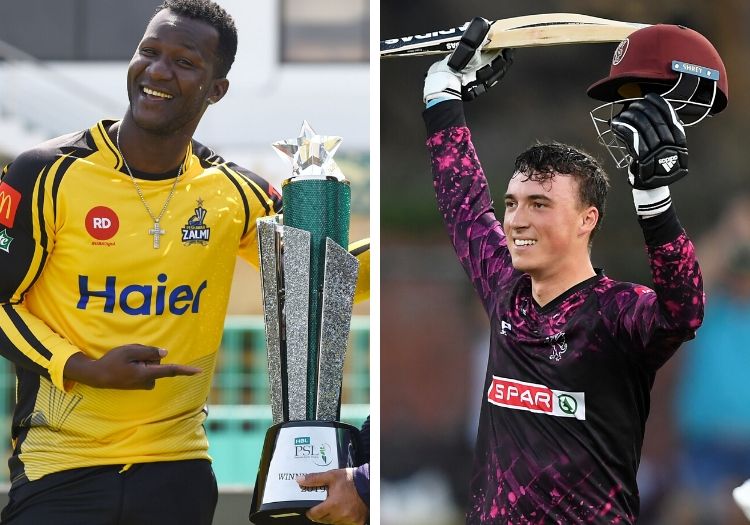 Tom Banton: The Englishman has set the short-form circuit alight in recent months, finishing his maiden T20 Blast campaign second only to Somerset opening partner Babar Azam in the tournament run chart (549 at a strike rate of 161.47), debuting in both T20 and ODI cricket for England, and making a massive splash at the Big Bash as cover for AB de Villiers.

While the resumption of his formidable partnership with Azam will have to wait until this summer's Blast – he is instead preparing for a fourth campaign with Karachi Kings – Banton will be joined by a host of compatriots with the Peshawar-based side, including Liam Dawson, Liam Livingstone and county and international teammate Lewis Gregory.

Kamran Akmal: No, don't laugh – the sometime Pakistan gloveman may now be 38 and perhaps more closely associated with fielding gaffes than on-field prowess, but the Zalmi stalwart is the PSL's all-time leading scorer (1286 runs at a dash under 30) and responsible for two of the five individual centuries in its history.

Having featured seven of the league's 11 games in the country to date, Akmal has out-scored all other batsmen by more than 100 runs and powered Peshawar to the 2017 title, en route picking up his own player of the tournament crown.

While he has not played a competitive match since the conclusions of the Quaid-e-Azam Trophy and Qatar T10 League in December, form this season certainly suggests he will remain a key cog in the Zalmi machine – he was the leading run-maker for both sides as they made their respective tournament finals, and 906 runs at 60.40 in the domestic first-class competition even had him making a case for another Test shot after over nine years away.

Amir Khan: Pakistan landed in third place at the recent Under-19 World Cup in South Africa, and three of the four players from that squad aligned to PSL franchises this year will be donning the Zalmi's golden colours.

Batsman Haider Ali and 17-year-old orthodox spinner Aamir Ali both displayed good signs of promise, collecting 107 runs and four wickets respectively, but if one is to make a real impact to kickstart their PSL career then look no further than Amir Khan.

The seamer could well line up alongside international veterans Wahab Riaz, Hasan Ali and Rahat Ali after overseas bowler Dwaine Pretorius was ruled out of the competition, and his Youth ODI career began in spectacular fashion with an opening spell against eventual champions Bangladesh that cleared up a prolific top four inside six overs. 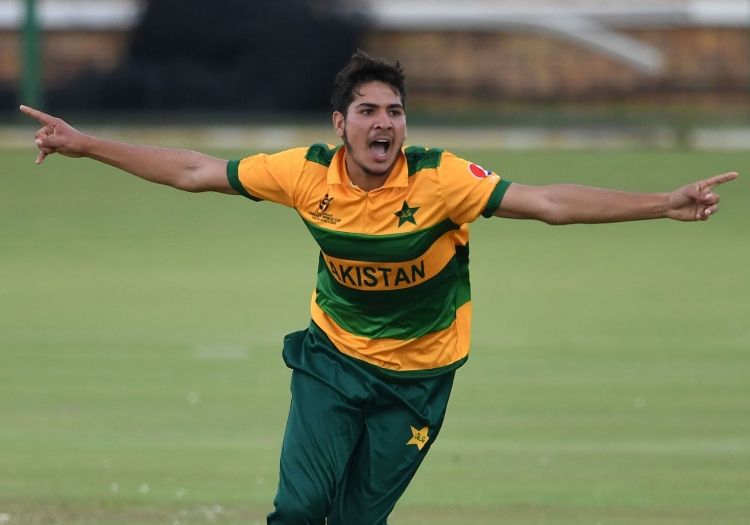 Amir Khan proved a revelation at the Under-19 World Cup (Image: ICC / Getty)

Finalists for each of the last three seasons, and top of the group stage in 2019 the Peshawar management have decided there is little point in tinkering with a successful formula. All eight of the franchise's players to have featured in 10 or more games last year will return this time around – albeit only for the latter stages of the tournament in the case of Kieron Pollard.

However, Darren Sammy's side can boast a wealth of incoming talent in the batting department, with the veteran head of Shoaib Malik joining from Multan Sultans, Liam Livingstone poached from Karachi Kings and arriving on form from a blistering Big Bash debut, and Somerset's Tom Banton and Lewis Gregory also adding considerable firepower.

With Hashim Amla also stepping in as a batting mentor, the Zalmi batters could be unstoppable.

Bowling resources have taken a significant hit with the recent news that Dwaine Pretorius will miss the entire tournament and Kieron Pollard the first seven group games while on international duty for South Africa and the West Indies respectively.

Though they played mostly bit parts for the side in 2019, having Chris Jordan and Tymal Mills tearing in against them for Karachi Kings and Quetta Gladiators respectively could well see the Zalmi's decision to formally retain only seven of the permitted eight players come back to bite their significant chances of a second PSL trophy. 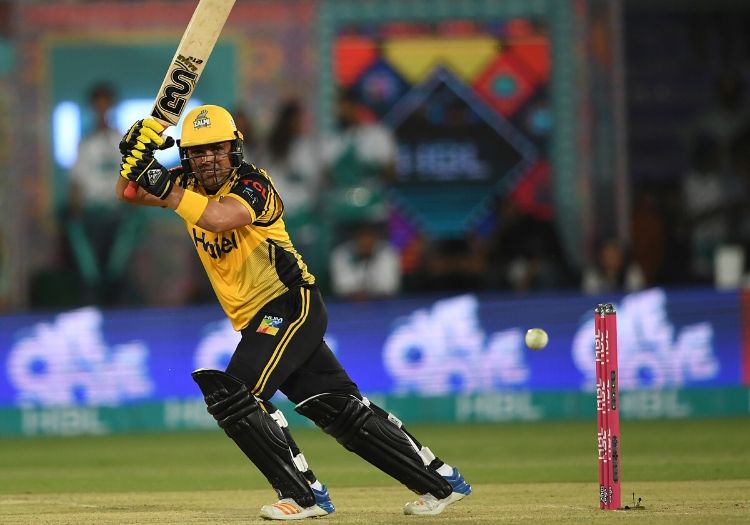