There are currently 30 Australian cricketers involved in the showpiece tournament, which is taking place in bio-secure bubbles in India as the country experiences a devastating second wave of Covid-19 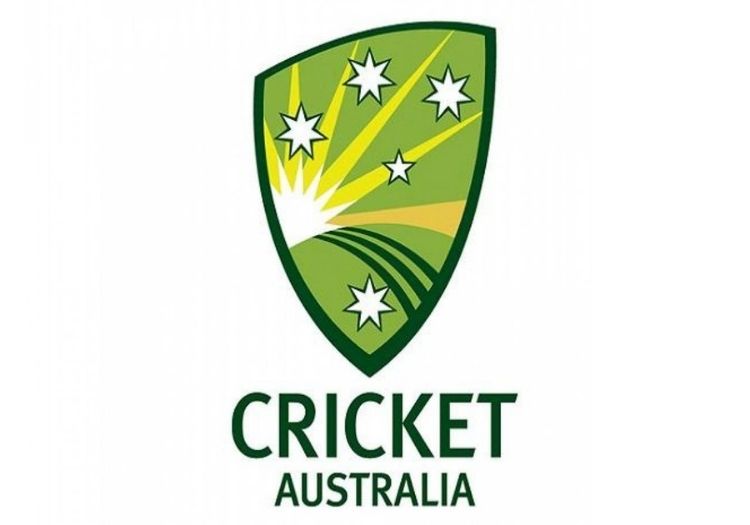 Cricket Australia's top administrator says there is currently "no suggestion" of the organisation arranging charter flights to bring Australian players back from the Indian Premier League.

There are currently 30 Australian cricketers involved in the showpiece tournament, which is taking place in bio-secure bubbles in India as the country experiences a devastating second wave of Covid-19.

Batsman Chris Lynn recently suggested that CA might lay on special flights to repatriate centrally-contracted players at the end of the competition - the final is currently scheduled for May 30.

Australia has closed its borders to anyone travelling from India, including its own nationals, with those restrictions set to stay in place until at least May 15.

And CA chief executive Nick Hockley told Melbourne radio station SEN on Monday - prior to the news that two Kolkata Knight Riders players inside the IPL bubble had tested positive for the disease - that there was no immediate action at hand.

"There's no suggestion at the moment of any charter flight," Hockley said. 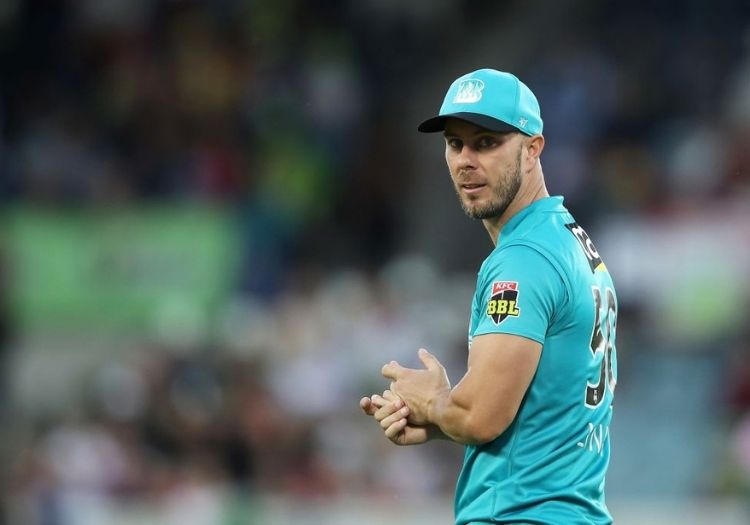 "We're working closely and talking closely with the ACA (Australian Cricketers' Association), with the players and with the BCCI (Board of Control for Cricket in India) to make sure everyone's okay and the people have got full information.

"We've been in touch with the players there and they are generally in good spirits.

"The work the BCCI has done around the (bio-secure) bubble means they are feeling safe and secure, and those we've talked to are generally planning to complete their playing commitments.

"The BCCI have come out and said they understand and want to support the players in making sure they get home safely at the end.

Several Australians, including Andrew Tye, Adam Zampa and Kane Richardson, left the IPL bubble early in order to fly home prior to the introduction of border restrictions between their home country and India.

England's Liam Livingstone also returned home, while Ravichandran Ashwin left the Delhi Capitals setup to help his family as they struggled with a series of infections.

"I know there are people worse off than us. But we are going from a really tight bubble and are getting vaccinated next week so hopefully the government will let us get home on a private charter."

The Mumbai Indians batsman added: "We are not asking for shortcuts and we signed up knowing the risks. But it would be great to get home as soon as the event is over."