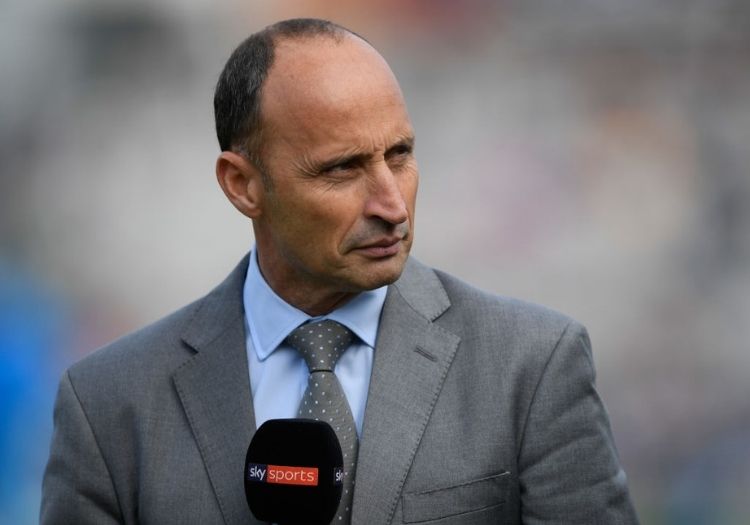 Ollie Robinson apologises for racist tweets from 2012: "I am ashamed of making such remarks"

The 27-year-old Sussex seamer was forced to apologise for racist and sexist tweets sent in 2012 following the first day of his international career.

Robinson faces an ECB investigation into the raft of messages which surfaced during play on day one of the first Test against New Zealand at Lord's.

Aged 18 at the time of the posts, Robinson made comments about Asians and Muslims as well as several derogatory remarks regarding women.

Prior to the start of play England players wore anti-discrimination t-shirts. While the ECB are working towards improving their stance on such issues, they have been accused of racial discrimination in the recent past.

💬"There is no room for racism, there is no room for online hate; it has ruined his biggest day as a professional cricketer."💬@NasserCricket reacts to the news of historical, offensive tweets from Ollie Robinson in 2012 that spoilt his England Test debut.

Speaking on Sky Sports in the wake of the episode, Hussain hoped that it would act as a lesson to other professionals and burgeoning youngsters.

"It is a lesson really that if you're in and around the team treat anything you do on social media as if you're doing a press conference," he said.

"If you're going to wear t-shirts about online hate and abuse, anti-sexism and anti-racism you just can't be doing this. It is just not good enough and it is just not on.

"It is a good lesson for anyone out there with social media. When you do this sort of stuff and you put it out there whether it be after a few beers after 4am in the morning, it is out there for good.

Robinson took 2 for 50 on his maiden Test appearance, making Tom Latham his first international scalp along the way.

But Hussain, who represented England in 96 Tests and 88 one-day internationals, believes the whole experience will have been overshadowed but his conduct away from the middle.

He added: "If anything good can come from this it is that some young lad of girl thinking 'online abuse is not good enough'. He has learned the harshest and biggest lesson.