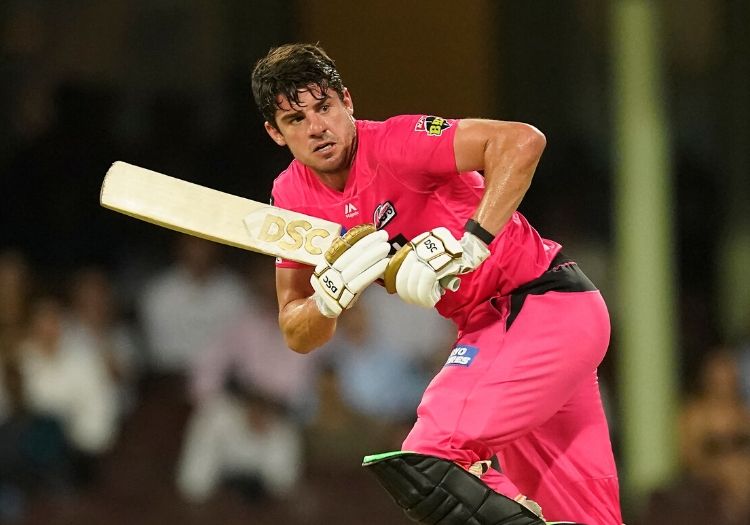 Moises Henriques will return to county cricket this summer after agreeing to join Essex for their defence of the T20 Blast title.

The Australian, 33, has collected 26 caps for his country and previously featured for Glamorgan and Surrey between 2012 and 2017, averaging 34.00 with the bat and 20.62 across his tournament career to date.

Henriques will join compatriot Adam Zampa at the Chelmsford club for the duration of the short-form campaign, where he will aim to add T20 Blast honours to the Big Bash League trophy he lifted as captain of the Sydney Sixers earlier this month.

Anthony McGrath, the county's head coach, said: "I've been following Moises' career for a while now and I think he’s exactly what we need going into this year's Blast campaign.

"He's been excellent in the IPL and was instrumental for Sydney Sixers in their recent Big Bash success.

"His runs got them over the line on plenty of occasions and it's clear he's an excellent leader too, so I have no doubt he'll be a great fit in our dressing room."

The addition of Henriques will help Essex cover for the loss of stalwart allrounder Ravi Bopara, who announced a move to Sussex in October after 18 years on the Eagles' books despite a fruitful 2019 season in which he featured prominently in their title-winning T20 Blast and County Championship sides.

Bopara registered 291 runs in 11 T20 innings last summer, deployed successfully as a death-over batsman with a tournament strike rate of 162.56.

Henriques can also offer a compelling right-arm pace option – though, much like Bopara, such spells have become increasingly infrequent in recent campaigns, delivering just two overs across 14 games at the helm of the Sixers this season.