The Afghanistan allrounder will leave London Spirit for personal reasons and be replaced by David Wiese. There are also changes at Trent Rockets and Northern Superchargers as the closing stages loom 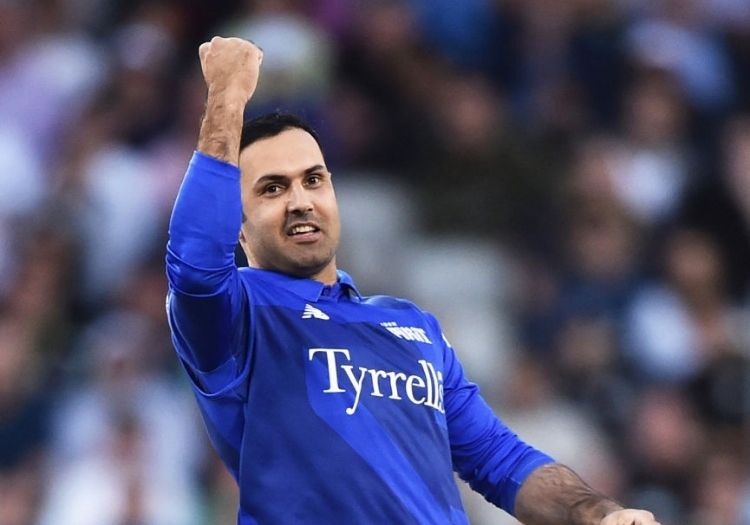 London Spirit have lost the services of Mohammad Nabi for the final two matches of the men's Hundred.

The Afghanistan allrounder will return home for personal reasons and be replaced by David Wiese of Sussex.

Trent Rockets will be without Luke Wood for the back-end of the competition due to injury, with Somerset youngster Sonny Baker called up as a replacement.

Baker could make his debut against Birmingham Phoenix at Trent Bridge.

Furthermore, Faf du Plessis will return home to South Africa to continue his recovery from a concussion suffered during the Pakistan Super League.

The former Proteas captain has been unable to feature for the Headingley-based franchise, with Dane Villas roped in as the replacement overseas player.

Villas will now stay on in that role for the closing stages of the eight-team tournament.