Rookie contracts have also been awarded to academy products Toby Greatwood and Ishaan Kaushal, with both players registered for the Royal London Cup 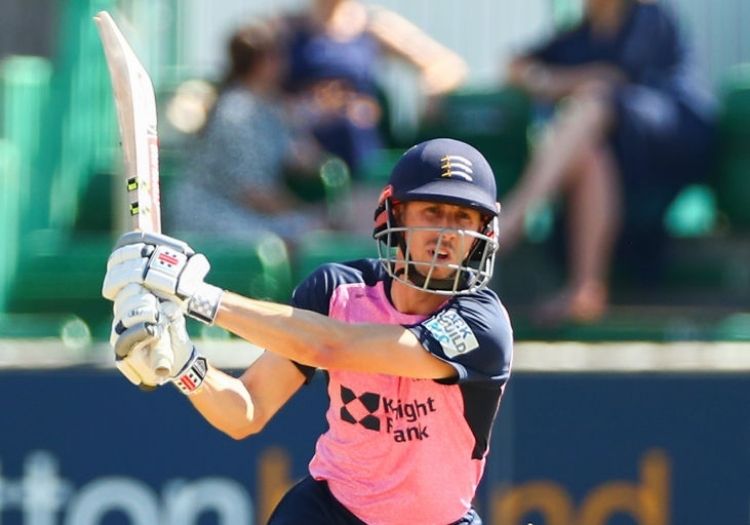 John Simpson has signed a contract extension with Middlesex which will see him remain with the club until the end of the 2023 season.

The wicketkeeper, who made his debut for Middlesex in 2009, has made 386 appearances for the club in all formats, amassing just under 11,000 runs and completing 718 dismissals.

Only five wicketkeepers in the club’s history have taken more first-class dismissals than Simpson and only six in List A cricket. He leads the way in T20 cricket.

Simpson is currently representing Northern Superchargers in The Hundred and also made his debut for England in recent weeks, playing in three ODIs against Pakistan.

Commenting on his contract extension, Simpson said: "I am delighted to sign a new contract with Middlesex. Nobody at the club is happy with our results this season, but the talent in our ranks is clear. 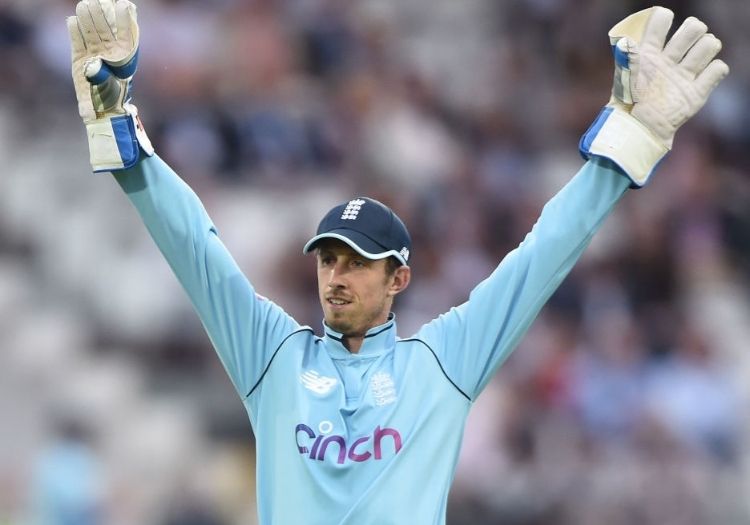 John Simpson playing for England in the second ODI against Pakistan

"It’s exciting to see so many youngsters emerging, and I am looking forward to playing a major role, as a senior player, in setting high standards and delivering the kind of performances and results our members and supporters deserve."

Head coach Stuart Law added: "John Simpson signing on again is great news for us. Simmo has been an integral part of the dressing room and it’s great to have him with us for the next couple of years. I’m looking forward to working with him for the next phase of his career."

Middlesex have also announced the signing of academy products Toby Greatwood and Ishaan Kaushal on rookie contracts ahead of the Royal London One-Day Cup.

Commenting on the opportunity to represent the first XI, 19-year-old pace bowler Greatwood said: "It’s always been a dream of mine to represent the club at first XI level and to have the chance to do that in the Royal London Cup is brilliant."

However, for Kaushal, also 19 and a right-arm quick, it is bittersweet as he is currently sidelined for four to six weeks with a pelvic injury.

"I’m obviously delighted to know that I’m in the coaches' plans, and in the plans for the first XI, but am also hugely disappointed to be missing out on the competition with an injury," he said.

Commenting on the new additions to his squad, Law said: "Both Toby and Ishaan have been excellent in our matches for the second team this season and have thoroughly deserved this promotion. It’s another feather in the cap of our academy system yet again.

"I look forward to watching Toby progress during the competition, and whilst Ishaan will sadly miss out, being desperately unlucky to pick up an injury, which a terrible shame for him and us, I’ve no doubt that he’ll come back stronger and will have plenty more opportunities ahead of him."