The Typhoons keeper-batter, in at No.3, smashed eight boundaries on her way to her maiden century, as Ireland posted an impressive total of 312 for 3 from their 50 overs 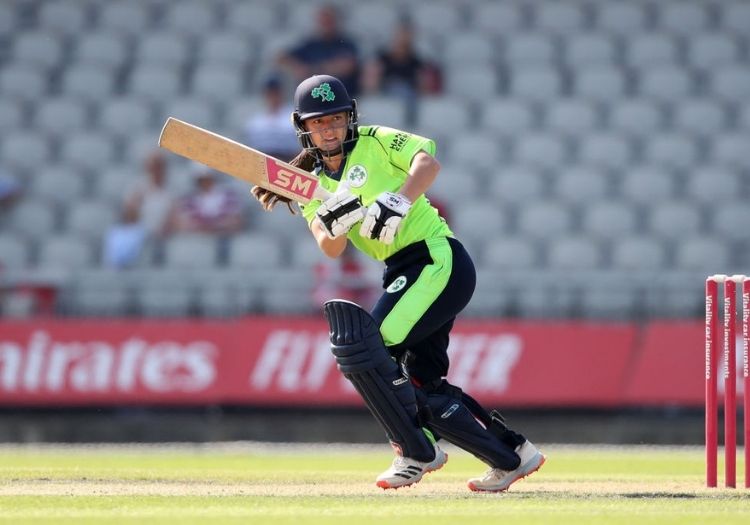 Ireland’s Amy Hunter has become the youngest women’s ODI centurion on her 16th birthday, after making an unbeaten 121 against Zimbabwe.

In just her fourth ODI, the teen celebrated her birthday by amassing a ton at almost a run a ball in Harare, in the final game of a four-match series.

The Typhoons keeper-batter, in at No.3, smashed eight boundaries on her way to her maiden century, as Ireland posted an impressive total of 312 for 3 from their 50 overs.

Hunter surpasses Mithali Raj in the record book by some 205 days: the Indian was aged 16 years and 205 days when she made 114 not out on ODI debut 22 years ago.

Hunter made her international bow earlier this year against Scotland aged 15, and had previously not made more than 7 in Ireland colours.

The right-hander becomes only the fourth Irish woman to have made an ODI century, and the first since the summer of 2000, when both Miriam Grealey and Karen Young tonned up against Pakistan within two days of each other.

The centurion came through the ranks at Belfast’s Instonians Cricket Club, before moving to Malahide, where she has dominated proceedings with the bat in recent times.