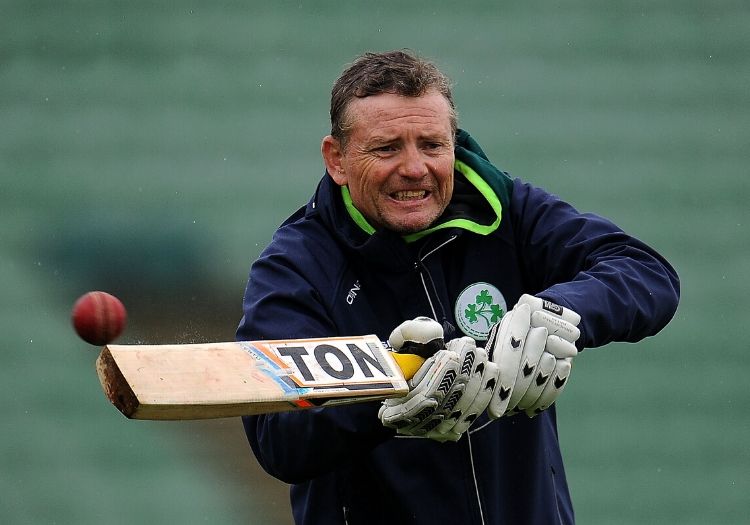 Ireland men's head coach Graham Ford has been forced to return home from a tour of South Africa after being found to have fractures to a vertebra and three ribs after a fall.

Ford, who was in his native country to support a second-string Wolves side through eight white-ball games, had suffered the slip at his home in Dublin before departing for the tour.

After believing the injury to simply be bruising to his side, a Durban-based doctor sent the 59-year-old for an x-ray that revealed the true extent of the damage.

With Ireland's senior side in T20 action against Afghanistan in India next month, Ford will now sit out the Wolves tour to recuperate while national talent pathway manager Albert van der Merwe remains with the squad in his place.

The team, coached by Pete Johnston and former Ireland seamer Ryan Eagleson, opens its stay on February 18 with the first of five T20 clashes against the Namibian national side.

Harry Tector will then continue to lead the team into two 50-over matches against the same opposition, before the trip ends on February 29 against an XI from the Centurion-based Titans franchise.