Ojha collected 48 caps for India between 2008 and 2013, ultimately sharing his international farewell with Sachin Tendulkar 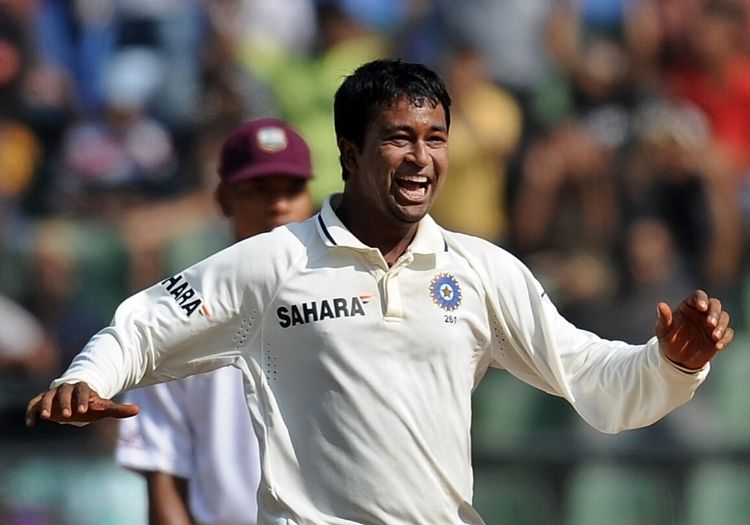 Pragyan Ojha has confirmed his retirement from cricket with immediate effect, just over six years since he made his final appearance for India.

The orthodox spinner collected 48 caps across all three formats between 2008 and 2013, debuting in ODI cricket and bolstering his white-ball reputation by finishing atop the wicket charts with 21 victims during the third season of the Indian Premier League.

But, after collecting four Bangladesh wickets on his World Twenty20 debut, the Orissa-born left-armer would go on to earn a spot in the Test side and enjoy the bulk of his international success with the red ball, collecting 113 victims in 24 appearances.

He was named player of the match after collecting a pair of five-wicket hauls in what would turn out to be his final appearance – ensuring career-best match figures of 10-89 – though India's innings victory over the West Indies in Mumbai is perhaps better remembered for being the final professional game played by Sachin Tendulkar before retirement.

Ojha also features as a footnote in the career of another of the game's all-time greats, having edged to Mahela Jayawardene for 13 to become Muttiah Muralitharan's 800th and final Test wicket. 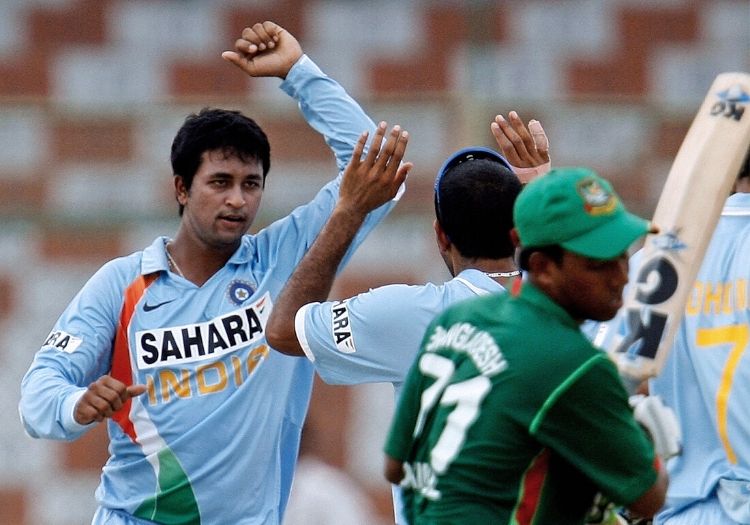 In a lengthy statement posted on Twitter, the 33-year-old – who last played first-class cricket 15 months ago, captaining Bihar in what would be his sole Ranji Trophy outing for the state – reflected on his career and offered profuse thanks to several people who had played a hand in his development.

"To be an Indian cricketer and represent the country at the highest level was always a dream I cherished as a youngster," Ojha wrote.

"I fall short of words to describe how fortunate I have been to have lived my dream and earned the love and respect of my fellow countrymen. For a sportsperson, there cannot be a greater reward.

"I will reminisce about the enthusiasm and passion of all my fans and the support of the media fondly... [and] I am certain that looking back at my career will always fill me with a sense of pride.

"As I enter a new phase of my life, I am really looking forward to teaching the important life lessons I have learned on the way to my son Yohaan."