Taylor steps away from the sport aged just 24, while Stevenson who played in the T20 Blast in 2021 calls time on his career at 29 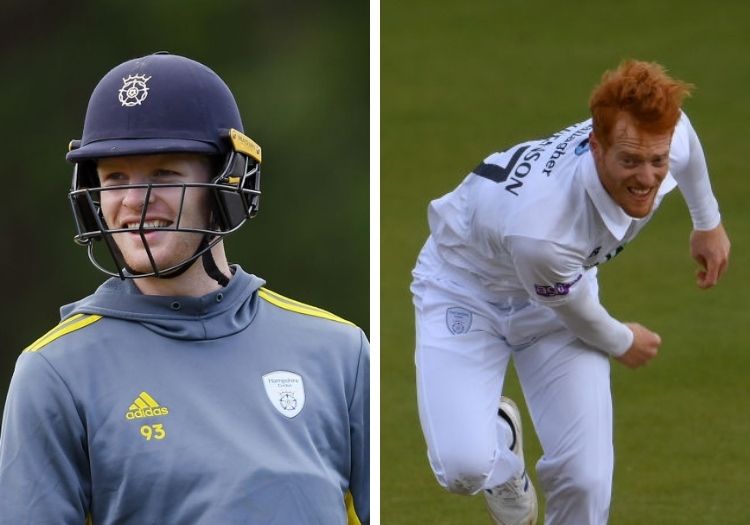 Twenty-four-year-old Taylor played six first-class matches, 15 List A games and four T20s but has not featured since 2019.

Stevenson played Middlesex in the Vitality Blast last season but has opted to call time on his career.

Hants director of cricket Giles White said: "Hampshire fans will have fond memories of Brad bursting onto the scene at the age of just 16.

"He has always been a very popular member of the squad and it’s been a pleasure seeing him develop as a cricketer.

"Brad has always been a team player throughout his time here and will always be welcome back at The Ageas Bowl.

"Ryan has been the ultimate team man and an extremely popular member of the squad.

"Everyone at the club has thoroughly enjoyed having Ryan around and we hope to see plenty of him and his family at The Ageas Bowl in the future."