The 23-year-old leaves Surrey to replace the Somerset man, who has been called into England's squad for the first two India Tests 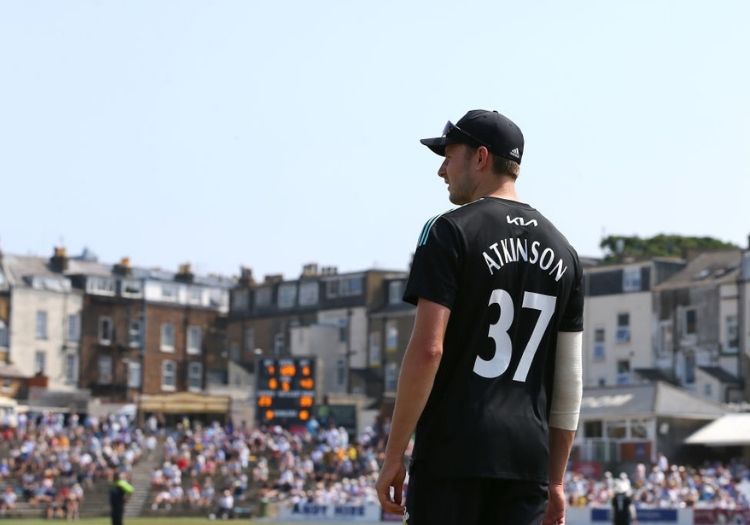 Southern Brave have replaced Craig Overton with Gus Atkinson in their squad for the men's Hundred.

Overton, the Somerset quick, was called up to England's squad for the first two India Tests as a replacement for Ben Stokes.

Atkinson has been pulled out of Surrey's One-Day Cup campaign to join the Ageas Bowl-based franchise.

He could make his debut against London Spirit at Lord's on Sunday (August 1).

In 17 T20s, Atkinson has taken 22 wickets at 19.22 and helped Surrey reach last season's Blast final, where they lost to Notts Outlaws.

He joins a Brave side who have won one of their three group matches and remain without their premier quick Jofra Archer, who continues to recover from an elbow problem.