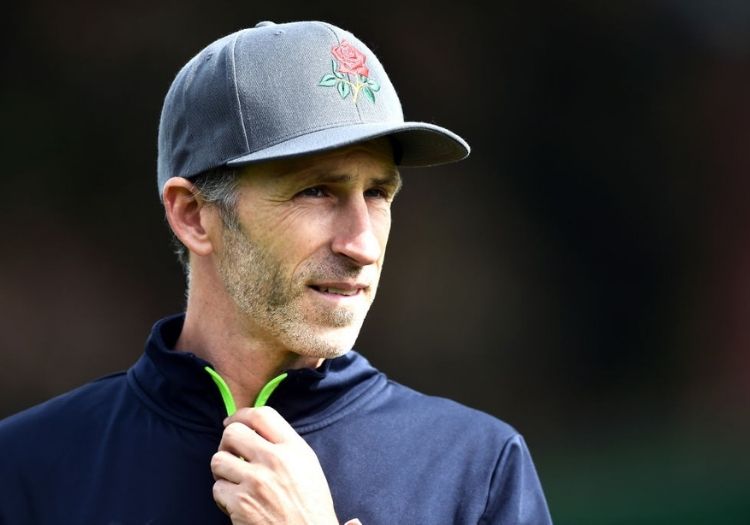 Onions retired last season on medical grounds after taking 723 First-Class wickets across his 16-year professional career, including 104 wickets in 23 matches for Lancashire. The 38-year old also played in nine Tests and four ODIs for England between 2009 and 2012.

Returning to Emirates Old Trafford, Onions will offer specialist bowling coaching to the First and Second XIs as well as supporting Academy and age-group bowlers.

Onions, an ECB Level 4 qualified coach, has been working alongside head coach Glen Chapple in a coaching capacity since 2018 and has helped several bowlers, including George Balderson, Tom Hartley, George Burrows and Ed Moulton, make their senior debuts.

Commenting on his appointment, Onions said: "I am thrilled to get the opportunity to stay at Lancashire as bowling coach and work with one of the most talented bowling attacks in county cricket. 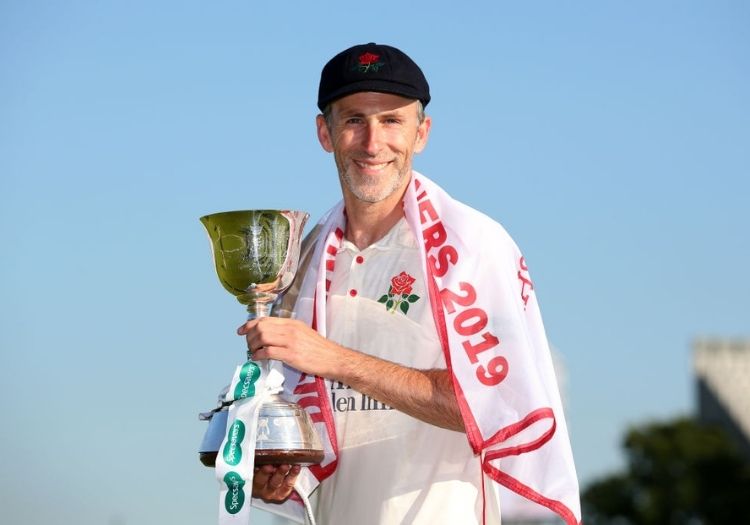 "The depth of talent in the Lancashire system is immense. Competition for places in the current First XI squad is fierce and there is no shortage of talent coming through the Academy pathway; I have been lucky to see that first hand in my coaching role over the last three years.

"Seeing players you have worked with progress, improve and ultimately perform for the First XI is as good as any feeling as I had during my playing days. I was lucky to experience that last summer with a few lads in their debut seasons and I hope I can help even more bowlers contribute to success for the Red Rose over the coming years."

Lancashire’s director of Cricket, Paul Allott, added: "Graham is a universally popular and respected figure within the game, and we are delighted he will continue his association with the Club.

"His talent on the field was undoubted, but we were all incredibly impressed with the impact he had in a coaching capacity during the shortened 2020 season, particularly when Glen Chapple was away with England in the early stages. A number of young bowlers fitted seamlessly into First-Class cricket and that is in no small part down to Bunny, who has worked with them all over the last couple of years.

"Alongside Glen and Mark Chilton, Graham’s addition means we have over 1,400 games of professional cricketing experience in our coaching staff to aid the development of our players, build upon the promising performances of the last few years and help us compete for trophies."