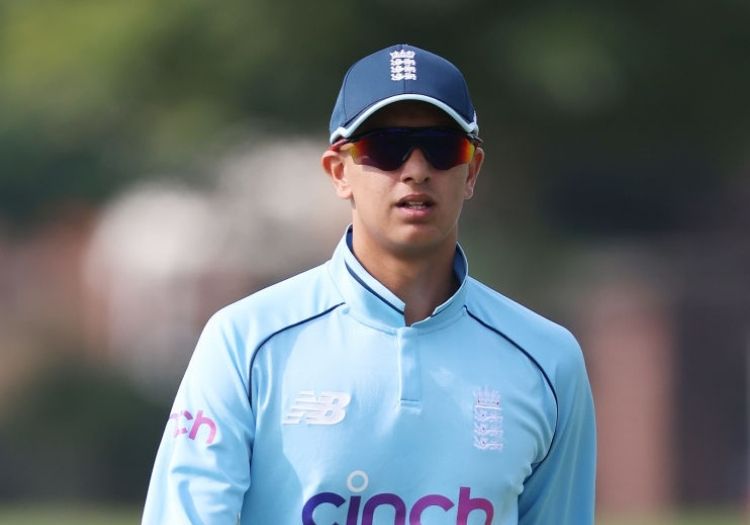 Fateh Singh has signed a professional contract with Nottinghamshire which will keep him at Trent Bridge until at least the end of the 2023 season.

The 17-year-old spin-bowling allrounder featured regularly for the second XI in 2021 as well as well as making his first-team debut in the Royal London Cup. In three List A appearances, the teenager scored 27 runs and bowled with an economy of 3.23.

Singh also shone for the academy in 2021, taking 32 wickets across 13 matches for the U18s and averaging 25.89 with the bat, and was named Academy Player of the Year.

In September, he was part of the England U19s team which played West Indies U19s in a six-match 50-over series, taking four wickets in four matches.

Commenting on signing a professional deal, Singh said: "I was fortunate to be given a taste of first team cricket this year, and it served to show me the intensity and skill level required to perform consistently at that level.

"I have always set the bar high when it comes to my ambitions, and gaining experience around the first team has inspired me to keep working hard and displaying the determination needed to progress.

"It is reassuring to have the backing of the likes of Matt Wood, Peter Moores and Ant Botha, and I owe a lot to them for my development over the last year or two. With their guidance, I hope I can keep improving.

"It's genuinely a dream come true to sign for my home county, and I'll work hard to continue to progress."

Nottinghamshire head coach, Peter Moores, added: "Whenever he has been given an opportunity at a higher level, Fateh has risen to the challenge. His 2021 has been a great story in many ways, and his achievements have rightly made a lot of people proud, but I know how ambitious he is and that he sees that as part of the process and not the end goal.

"Fateh will continue to develop by working with our coaches over the next couple of years. We’re all looking forward to seeing how far he can go in the game."