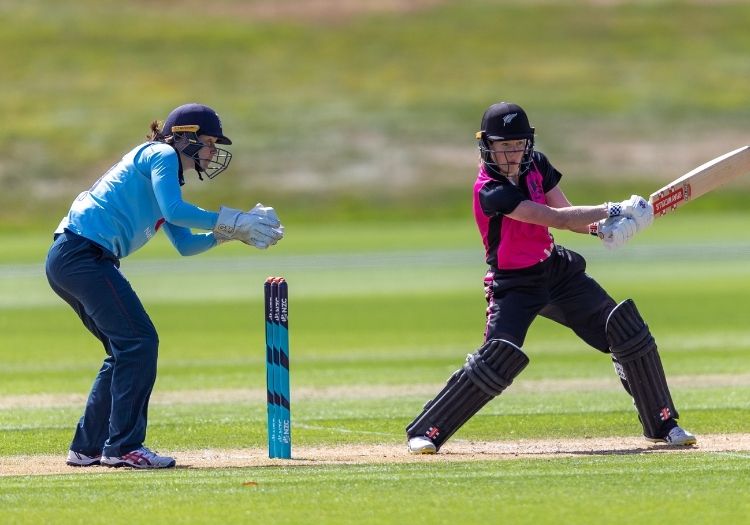 Heather Knight admitted her England side had been given “a bit of a humbling” following a 30-run defeat against a New Zealand Development XI in Queenstown.

The tourists, playing their second warmup match ahead of a three-game ODI series, conceded 316 runs in 50 overs – more than any side has ever made against them in a one-day international.

Of the seven bowling options used, only Katherine Brunt, Sophie Ecclestone and Sarah Glenn went at under a run a ball. With the bat, there was a welcome half century for opener Danni Wyatt, as well as fifties for Knight and Ecclestone. The left-arm spinner launched a promising counterattack after coming to the crease with England struggling at 133 for 7.

“I think our preparation hasn’t been ideal,” Knight said. “We were a little bit off the pace, for me, today, in a number of areas. We did some really good stuff but getting back into the groove of 50-over cricket you have to do those things for a lot longer, and more consistently.

“I guess the preparation we’ve had before New Zealand has been tough, because we’ve obviously come out of an English winter without being able to train properly and then straight into a couple of warm-up games, but in my opinion these two games have been really good preparation and they’ll really sharpen us up for that first ODI when we need to be hitting our straps against New Zealand in a week or so.” 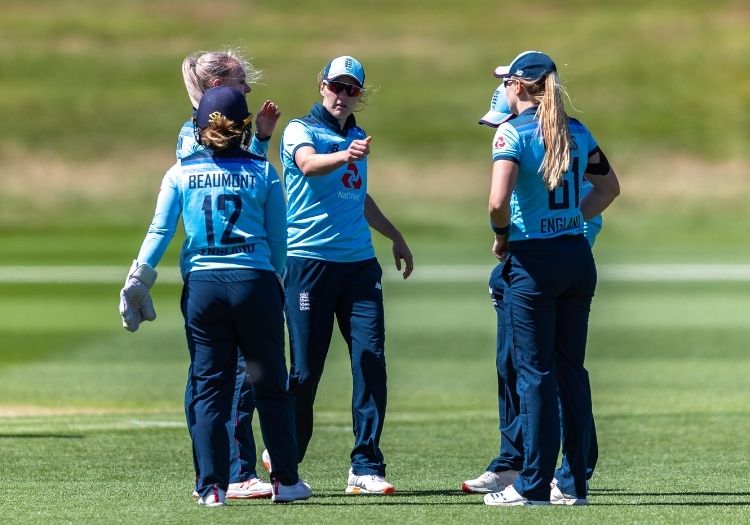 England enter 2021 having not played ODI cricket since December 2019, when Knight’s side won in Kuala Lumpur against Pakistan – before head coach Lisa Keightley had taken charge. This tour, therefore, acts as her first opportunity to mould a strategy for the longer white-ball format ahead of England’s World Cup defence in 12 months’ time.

On the other hand, New Zealand are midway through their own domestic summer, and so perhaps their superior sharpness is to have been expected.

“Credit to the New Zealand Development XI,” said Knight. “They gave us a bit of a humbling there to be honest, but that’s really good preparation for us and it identifies exactly what we have to do and how we’re going to have to work hard across the next few practice sessions here and then at Christchurch ahead of the first ODI.”

On Ecclestone, who has long been touted as a possible allrounder, she added: “Sophie was brilliant. She’s actually worked really hard on her batting over the last six months or so, so I was really pleased to see her get the rewards today.

“She’s got the potential to be a genuine allrounder in the future, to play that Katherine Brunt role and move herself up the order, so really good signs for her. She hits one of the cleanest balls in the team, to be honest, so chuffed for her and it was really nice to see her contribute runs down the order.”