Test players Dom Sibley, Ben Foakes, James Bracey and Mason Crane are among the 14-strong contingent, who will participate in intra-squad matches ahead of the series 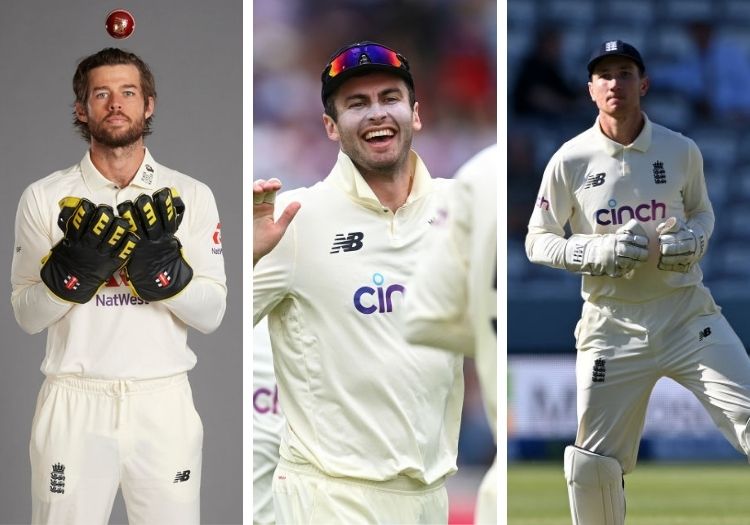 England men have included four Test players in their 14-strong Lions squad for the winter tour of Australia.

Dom Sibley, who lost his central contract for 2021-22, and James Bracey both appeared this summer.

Ben Foakes saw his international aspirations blunted by a torn hamstring and joins Mason Crane in being called up for the trip.

Warwickshire's LV=County Championship and Bob Willis Trophy-winning pair Rob Yates and Liam Norwell, as well as Lancashire's Josh Bohannon and Surrey wicketkeeper Jamie Smith are among the newcomers to the squad.

The 22-year-old Yates struck five first-class centuries during the 2021 campaign, while Norwell collected 54 wickets at 17.85 apiece.

Left-hander Alex Lees returns to the fold after a six-year absence after scoring 625 runs for Durham last term, while there are places for Matt Parkinson, Brydon Carse and Saqib Mahmood all of whom appeared for England's white-ball side during the summer.

Despite enjoying a fine breakthrough in the white-ball team, there is no place for Liam Livingstone with the tour being red-ball focused.

All players have been selected subject to passing minimum fitness standards, which will be assessed in the coming weeks. 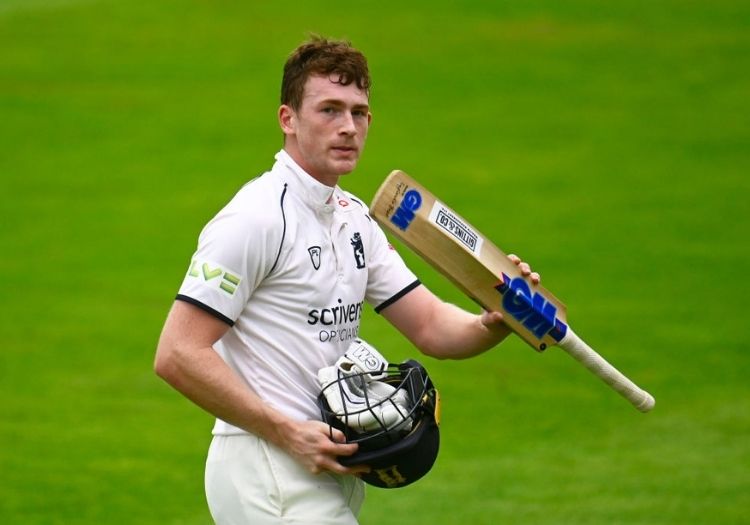 The squad will depart with England men's Test specialists selected for the Ashes on November 4.

They will be in camp alongside the senior side in Queensland, playing stand-alone three-day and four-day intra-squad matches in preparation for the series, which gets underway at The Gabba on December 8.

The Lions, meanwhile, will take on Australia A in a four-day game at the Ian Healy Oval from December 9-12. Dates and venues are still be confirmed.

Players will return home on December 16. The likes of Tom Abell and Saqib Mahmood will remain for spells in the men's Big Bash League.

The coaching team for the tour will be confirmed in due course. Richard Dawson led the team for their last outing in Australia in February and March 2020.