The Cricketer runs down the who, what, where, when, why, which channel and how wet will it be for the first match of this unusual series... 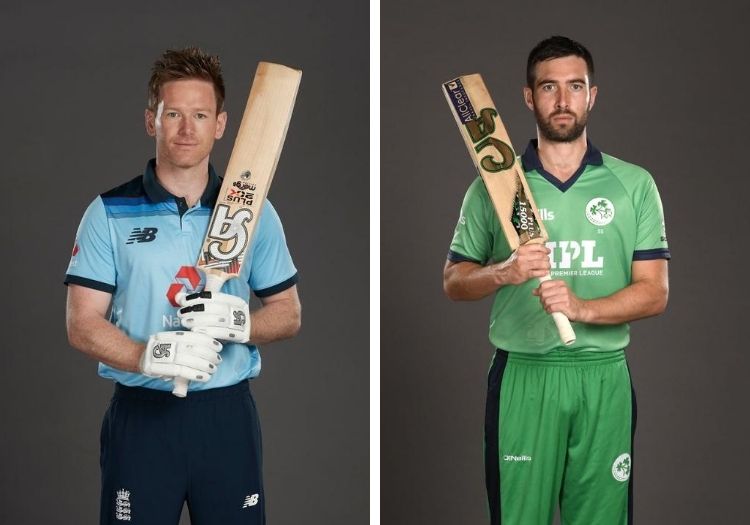 The first instalment takes place on Thursday, July 30, followed by games on Saturday, August 1 and Tuesday, August 4. All three matches are due to start at 2pm.

All three games will take place at the Ageas Bowl, where both teams have been based in a bio-secure environment. The first Test of the summer against West Indies also took place at Hampshire’s ground, which has a hotel on-site.

England have picked a strong squad despite missing several key players due to the Test series against West Indies. While the matchdays themselves do not clash, the ECB have opted against transferring the likes of Jos Buttler, Ben Stokes and Joe Root from one bio-secure bubble to another, while they also face Pakistan in a second Test series beginning in August.

Instead, it opens the door for fringe members of the white-ball setup, including James Vince, Tom Curran and Sam Billings, while there are returns for two left-arm seamers. David Willey is back for the first time since missing out on England’s World Cup squad, while Reece Topley could receive a first international cap for four years, during which time he has struggled with several back injuries.

In Buttler’s absence, Moeen Ali will act as Eoin Morgan’s vice-captain. Joe Denly and Saqib Mahmood, both of whom were part of England’s Test plans earlier in the summer, are included in the group.

For Ireland, much depends on a batting line-up full of aggression: captain Andrew Balbirnie, Paul Stirling and Harry Tector all made half centuries in a warmup match against England Lions, though a seemingly imposing score of 296 was knocked off inside 35 overs.

England’s occasional struggle against left-arm seamers will bring Josh Little into the game, while Mark Adair – so impressive against England in the one-off Test at Lord’s last year – is facing a battle to prove his fitness following an ankle problem and has not been named in the squad for the first ODI. He featured in the warmup match, with his eight overs costing 74 runs, though he did pick up the wickets of Jason Roy and Liam Livingstone.

Allrounder Curtis Campher has earned a first Ireland call-up on the back of some fine form for Ireland Wolves against Namibia in February. 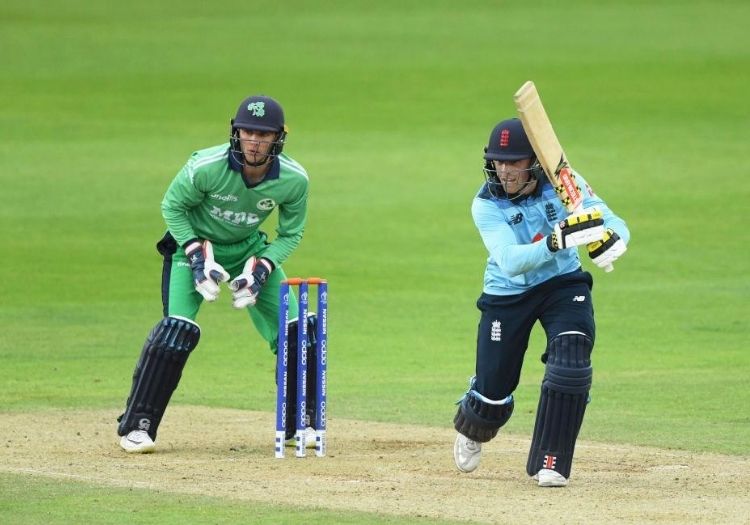 As it stands, the weather is set fair for all three games, with clear blue skies expected on Thursday for the first ODI.

How can I watch, listen to and stream the game?

The games will be broadcast live in the UK on Sky Sports Cricket and Sky Sports Main Event from 1.30pm BST on Wednesday.

The Cricketer's social media channels will have updates throughout the day, with reaction to follow via our website after play has concluded.