England confirm central contracts for 2021-22 as system is revised

The ECB awards 20 deals on a single list, scrapping the separation of formats. Dom Sibley loses his deal, Tom Curran drops off the main list but there is good news for Jack Leach, Ollie Robinson and Dawid Malan 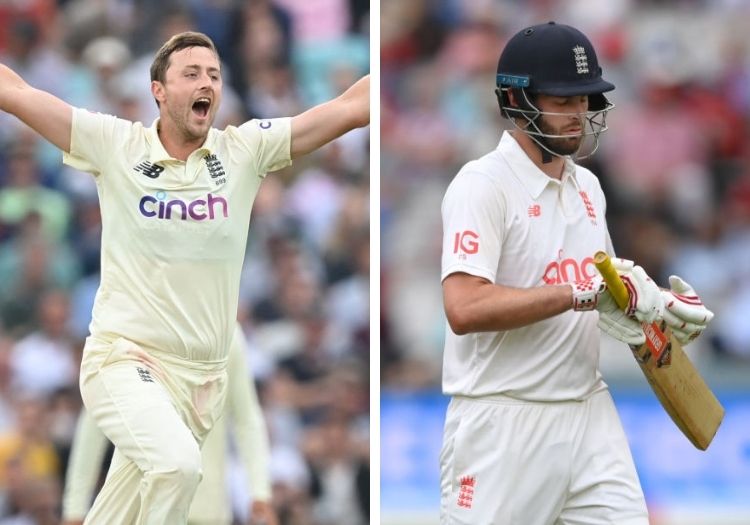 England have confirmed a 20-strong list of men's players awarded central contracts for the 2021-22 cycle.

Instead of dividing the deals across red and white-ball formats, the ECB have introduced a single list.

The move gives coach and selector Chris Silverwood a larger pool of contracted players to select from for all three forms of the game.

Alongside the main group, the ECB have announced four increment and three pace bowling development contracts.

Since 2016 as part of an attempt to prioritise white-ball cricket, players had been split but with the 50-over World Cup having passed the scheme has been deemed unfit for purpose.

A revised strategy was developed between players, Team England Player Partnership and the Professional Cricketers' Association.

The contracts provided an indicator of how much cricket players will see for England over the next 12 months, which includes the T20 World Cup and the Ashes.

Jack Leach, Dawid Malan and Ollie Robinson have been handed deals for the first time.

Dom Sibley has dropped off the list completely, while Tom Curran is back on an increment deal along with Dom Bess and Chris Jordan. 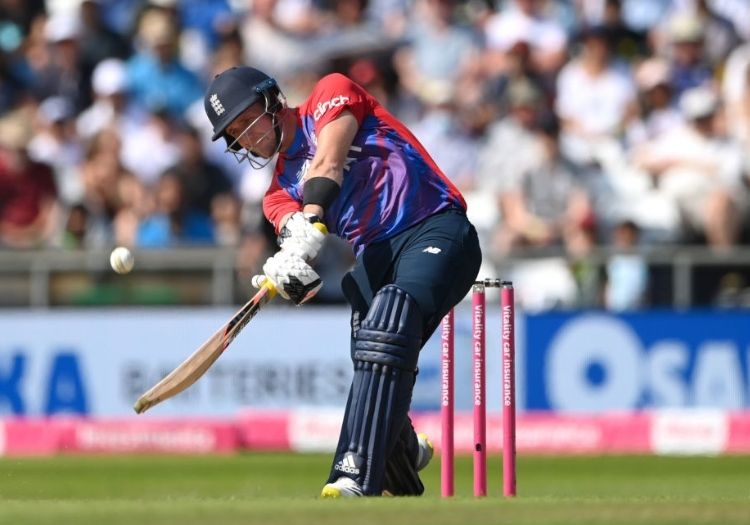 Liam Livingstone has also been awarded increment terms, which are given to international players still proving themselves, for the first time.

Notable omissions include Haseeb Hameed, who returned to the Test team this summer, and Sam Billings and David Willey both of whom are in England's T20 World Cup squad.

Managing director of England men's cricket Ashley Giles said: "The international game continues to evolve, and we have to be mindful that we have to lead the way in player performance across cricket's ever-changing landscape. Our objective remains the same to develop world-class players in all three formats as we strive to become the most respected team in the world.

"I would like to congratulate all the players offered agreements for the coming year, particularly newcomers Jack Leach, Dawid Malan, and Ollie Robinson. Receiving your first central contract is a great moment in any player's career. They will all play a pivotal role in England's fortunes over the next 12 months."