The initial allocation for the men's finals day at Lord's has sold out, with tickets for the new competition set to go on general sale in April 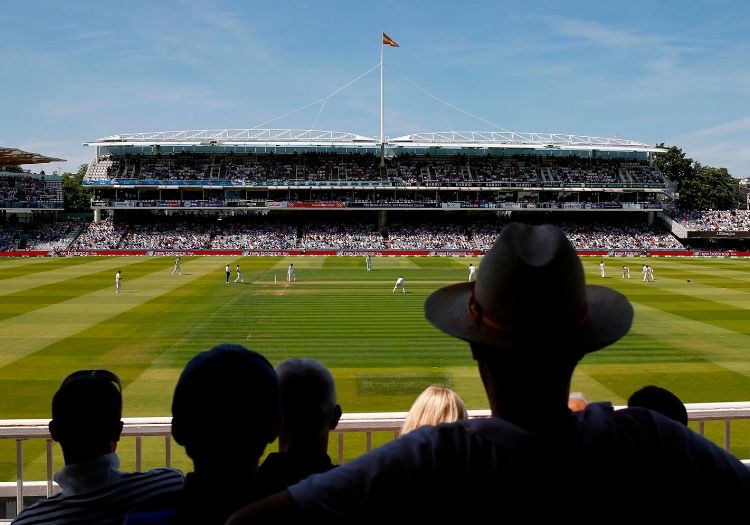 Over 100,000 tickets have been sold for The Hundred inside the first 24 hours of widespread availability, the ECB has announced.

Tickets for all fixtures in both the men's and women's competitions were made available on Wednesday morning to fans who had signed up via the tournament's website, and initial demand has been described by the board as "[surpassing] expectations".

The initial allocation for the men's finals day – a semi-final and final to be held at Lord's on August 15 – has sold out, with an unspecified number of tickets set to be held back for general sale from April 8.

An ECB statement reveals that 20 per cent of ticket sales so far have been for under-16s, and just "a few hundred" tickets remain for the tournament's inaugural fixture on July 17, where Jason Roy's Oval Invincibles will welcome Jonny Bairstow's Welsh Fire side to The Oval. 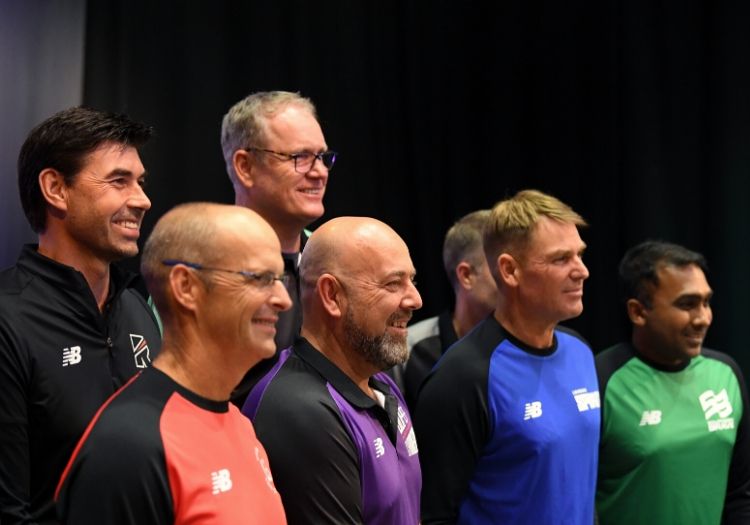 Sanjay Patel, the managing director for the new competition, commented: "We are pleased the competition has been met so positively by sports fans. Our ambition is always to grow cricket and bring new audiences into the game.

"Our priority will now be in managing the strong demand for tickets alongside our desire to see large numbers of young families attending. Despite a busy summer sport schedule, The Hundred is clearly being viewed as an unmissable summer event."

The figure is likely overtakes the previous record for ticket sales in English domestic cricket, which previously stood at 65,000 advance tickets in the first week of sale for the 2019 edition of the T20 Blast.

Tickets for the county-based competition will be made available early in March, with the 18 sides looking to overtake the marker of 950,000 attendees set during last summer's tournament.