NICK HOWSON: The offspinner has been omitted from the squad for the second Test after falling apart in the concluding innings in Chennai 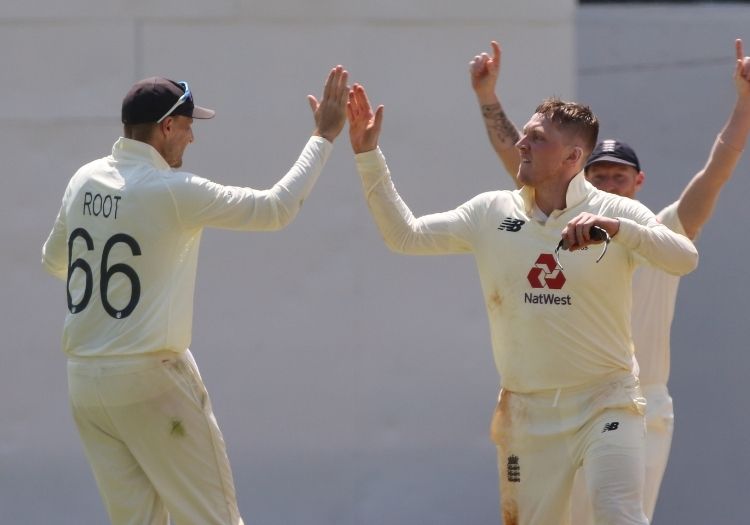 Good things come to those who wait, and this is Ben Foakes' turn

Dom Bess will be given the chance to fight for an England Test recall in India after being dropped for the second Test in Chennai.

The offspinner has been replaced by Moeen Ali in the 12-man group under consideration for selection.

But the headline alteration surrounds Bess, who after taking 4-76 in the India first innings in the first Test struggled as England pursued victory on day five.

He finished his eight overs with 1-50 and while Jack Leach was able to inspire the 227-run victory, his former Somerset teammate looked all at sea.

England captain Joe Root has confirmed the 23-year-old, who has taken 17 wickets at 22.71 in 2021, has been asked to spend the time away from the team on his game in order to improve his consistency.

"It wasn't an easy decision," the skipper explained. "Dom has contributed fantastically well in these three games and has made a real impact.

"With him missing out the message for him moving forward is to keep working at that consistency in his game and delivering that skill time and time again and building pressure over long periods of time.

"As well as he has done and his contributions have been fantastic, that is one area that he can improve on. 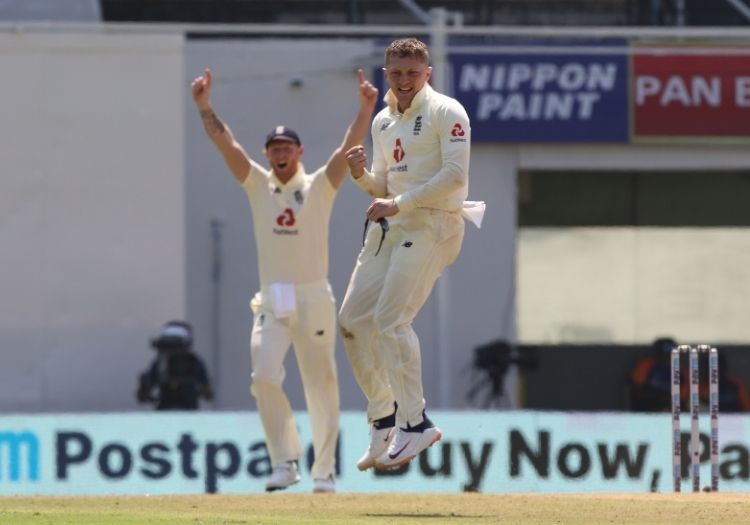 Bess tore through India in the first innings in Chennai

"He is very young and at the start of things and this doesn't mean he's going to be pushed back down the pecking order.

"It gives him an opportunity to take a step out of Test cricket, the harshest environment, especially in these conditions, especially against a team who play them so well and take stock and work at his game. It was a difficult decision to make.

"I am sure Bessy will be frustrated about it but that is good as well. You want competition for places, you guys to be playing well all the time and want to be in amongst it all. He is a wholehearted player and I expect a response from him."

He added: "It was a difficult conversation. "It has been made very clear what he needs to go away and work on and he has taken that on board.

"I am sure he will come back with questions and I am sure he will be disappointed but that is what you expect from guys who really care who want to be out there performing all the time for their country.

"He has a really good attitude, he'll go away, he'll use this time wisely and he'll develop himself as a player."

Woakes and Stone are vying to complete the XI for the second Test.

While the former would offer a reverse-swing option in the absence of Anderson, Stone is a like-for-like replacement for Archer, whose elbow injury is expected to recover in time for the third and fourth Tests in Ahmedabad.