Bess added that it would be difficult to turn down the chance to fulfil a “dream” of playing in an Ashes series, even if reports in recent days have suggested concern over England’s players having to travel to Australia without family members 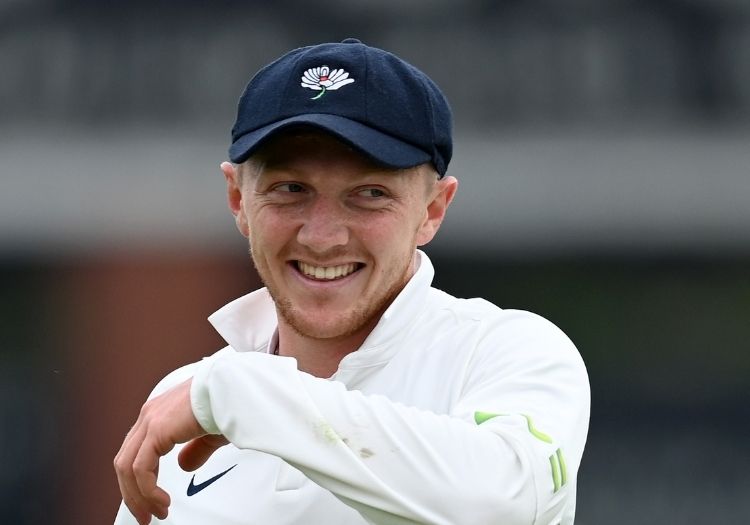 Dom Bess believes his exploits with Yorkshire since joining the county ahead of this season have left him in “one of the better spaces I’ve been in for a very long time”.

The off-spinner, who moved north from Somerset at the end of 2020, has taken 23 County Championship wickets this season and captained his new side in their first two Royal London Cup matches.

On the back of that form, he has been called up to England’s squad for the first two games in the five-Test series against India that begins next month.

“In terms of how the season’s gone, numbers-wise I don’t think it probably justifies how much I’ve learnt and how many different situations I’ve been involved in,” he said.

“Being the No.1 spinner playing in April and May, it’s certainly different and I’ve had different challenges with that, so it’s been good. Alongside that, I’ve had a little bit of success when it’s started spinning.”

Bess had previously seen his opportunities limited at times as second choice behind Jack Leach at Somerset, running the drinks as 12th man in the Bob Willis Trophy final at Lord’s last September.

He endured a difficult winter with England, speaking openly about the challenges of life in bio-secure bubbles, while he was dropped from the side that beat India in Chennai in the first Test of the winter despite taking five wickets across both innings. He returned for the fourth match but struggled for rhythm. 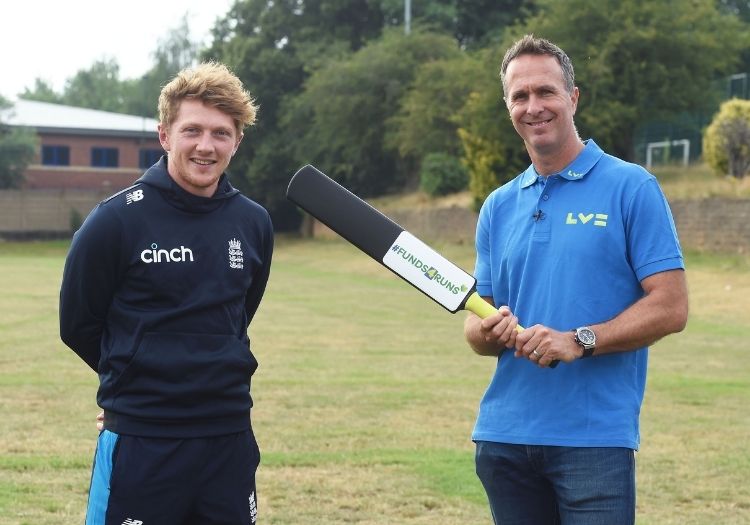 “I’ve done a lot of work coming off the back of the winter on myself in terms of my processes and things like that,” he added. “I think I’m in a very good space at the moment – probably one of the better spaces I’ve been in for a very long time.”

On the possibility of being selected for his first Ashes series this, Bess explained that it would be difficult to turn down the opportunity to fulfil a lifelong “dream”, even if reports in recent days have suggested concern over England’s players possibly having to travel to Australia without family members, given the strictness of the country’s Covid-19 protocols.

He said: “I think if your name was on the ticket and you were going to an Ashes Test as a 24-year-old, I think you would never ever turn that down. I think it would be very tough leaving family and the supporters behind, but it is an Ashes series away from home, something that you certainly dream of – playing down in Australia against Australia, hopefully looking to win a series there.

Bess was speaking at Haydn Road Community Cricket Club in Nottingham as part of the latest stop on the LV= Insurance ‘In With Heart’ Tour – following previous sessions in Bristol and Birmingham.

“I think it goes back to showing how pure the game is,” he said, explaining why he enjoyed working with the group of assembled youngsters. “When you go down to these coaching sessions and you see the kids running around and enjoying themselves, it brings me back to what I was doing when I was their age at my local club.

“The purity of it is priceless to put on; for me to be down here to see that is actually a pretty good time before I go into a very serious, intense environment within the India Test series.”

Dom Bess was speaking at the Nottingham leg of the LV= Insurance ‘In With Heart’ Tour, which showcases recipients of #Funds4Runs grants, a £1m joint initiative between the ECB and LV= Insurance to support grassroots cricket recover and rebuild following the pandemic. For more information head to lv.com/gi/cricket