The 30-year-old previously represented the club in 2019, when Derbyshire reached T20 Finals Day for the first time, claiming nine wickets in the process 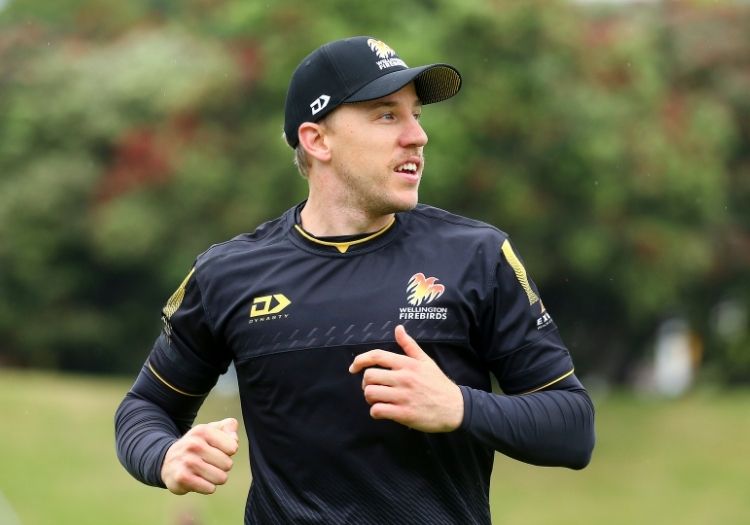 Derbyshire have signed Logan van Beek for this season’s T20 Blast, with the Netherlands international returning to the county for a second stint as a replacement for Billy Stanlake.

The 30-year-old previously represented the club in 2019, when Derbyshire reached T20 Finals Day for the first time, claiming nine wickets in the process.

Van Beek, New Zealand-born, made his ODI debut for the Dutch national side earlier this year against Scotland, having also turned out in eight T20Is.

Van Beek said: “I really enjoyed by first spell with Derbyshire, we were able to do something special in the Vitality Blast and I’m hungry to help the side do it again.

“I’ve worked a lot on my game and after a tough period for everyone, I can’t wait to get down to The Incora County Ground, and Queen’s Park, to see all of the supporters again.”

He replaces Australian seamer Stanlake, who was forced to cut short his overseas spell with the county due to a back problem.

Derbyshire head of cricket Dave Houghton added: “Logan’s got a great attitude and he fit straight into the squad during what was a successful Vitality Blast run for Derbyshire in 2019.

“He’s continued to improve his game over the last two seasons and the silverware for his club in New Zealand, as well as earning a recall to the Netherlands side, is testament to his development.

“We were disappointed to lose Billy [Stanlake] to injury, but in Logan we’ve got a replacement who understands the club and our ambitions for the T20 tournament this summer.”