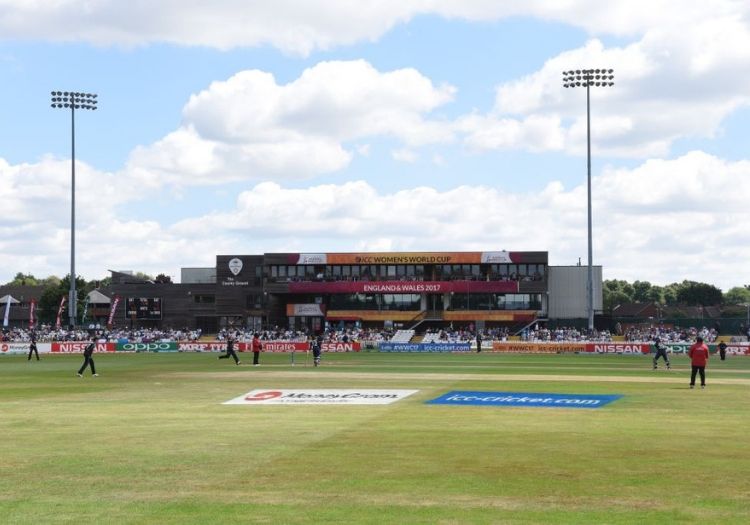 Dustin Melton has been signed up by Derbyshire until the end of 2020.

The 24-year-old only made his first-class debut in last week's tour match against Australia.

Melton took 0-55 with the ball but failed to score during either innings with the bat.

He has however impressed in the Second XI Championship for Derbyshire, recording best figures of 4-8 against Worcestershire in June.

“It has been a dream of mine since arriving in the country four years ago, so it is the highlight of my career to fulfil that dream and sign a professional contract with Derbyshire," said Melton, who has previously played for Essex seconds.

“This is a great opportunity for me, I have enjoyed my time with the club so far and I am looking forward to the challenge of competing for a place in the team.”

Head of cricket, Dave Houghton added: “We have been impressed with Dustin this year, he has worked hard and performed well.

“It’s good for us to have such depth and quality in our bowling ranks, and he will add another element of pace and bounce.”