Steyn played three games for Royal Challengers Bangalore in the recently-finished Indian Premier League, but he proved expensive and only picked up a single wicket 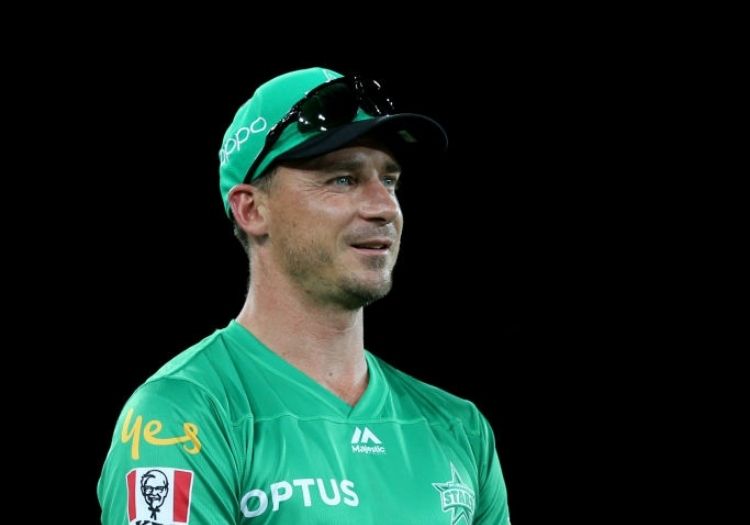 Dale Steyn has revealed that he will play for Kandy Tuskers in the upcoming Lanka Premier League.

The South African great announced the news on Twitter, with his signing acting as a necessary boost for his new team after Chris Gayle was ruled out of the competition through injury and Pakistani opening bowler Sohail Tanvir tested positive for Covid-19 after arriving in Sri Lanka.

Tanvir has entered a period of isolation, which is expected to keep him out of action for at least a fortnight.

However, Steyn will also have to undergo a quarantine period before he is able to play. Tuskers’ first match takes place on November 26, the opening day of the three-week tournament.

Tuskers assistant coach Farveez Maharoof said: “We will assess when he can start playing after he arrives. We’ll have to talk to the health authorities before we make a final call.”

Steyn played three games for Royal Challengers Bangalore in the recently-finished Indian Premier League, but he proved expensive and only picked up a single wicket.

The 37-year-old tweeted: “See you soon, Sri Lanka. I’ll be joining up with my team Kandy Tuskers later this week. Should be fun to see old friends and compete in some good cricket!”