As the 11 sports confirmed to benefit from £300 million worth of loans to help survive the winter, cricket is told assistance could yet be forthcoming 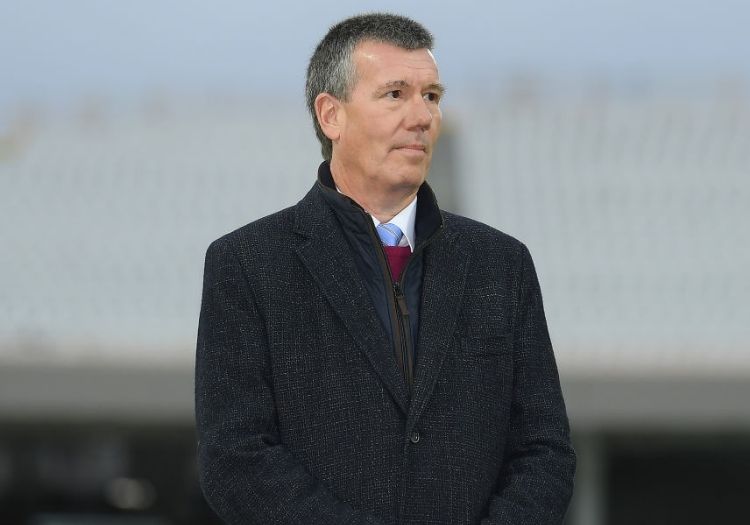 The ECB have been informed cricket could yet be awarded a government loan despite being overlooked for assistance amid the Covid-19 pandemic via the Sport Winter Survival Package.

Eleven sports are set to profit from a share of £300m worth of loans, sports minister Nigel Huddleston announced on Thursday (November 19).

Rugby Union, horseracing and non-league and women's football are among the chief beneficiaries, with spectator sports prioritised.

Sports submitted appeals for help until sprint to offset financial loses caused by the virus, which has forced stadiums and venues to close to spectators, while leisure facilities are also out of action.

Despite predicting losses of £200m and being forced to make dozens of redundancies, the ECB is not among the governing bodies to receive financial help. The 18 first-class counties are also anticipating a gap in finances totalling at least £74.5m.

Though fixtures were possible during a truncated summer, clubs up and down the country at various levels are facing a winter with a door kept firmly shut. Many use their facilities for conferences, fundraisers and festive events during the off-season, while indoor cricket is also off the table for the time being.

Despite the snub, Mr Huddleston confirmed during his speech in the House of Commons that cricket could still apply for state aid and that any club facing financial ruin would be saved.

"The door is open for any sport to apply where there is a need," he said. "This includes cricket and others who aren't in the initial list of allocations.

"If any individual club is facing imminent collapse we will work with them through their national governing body."