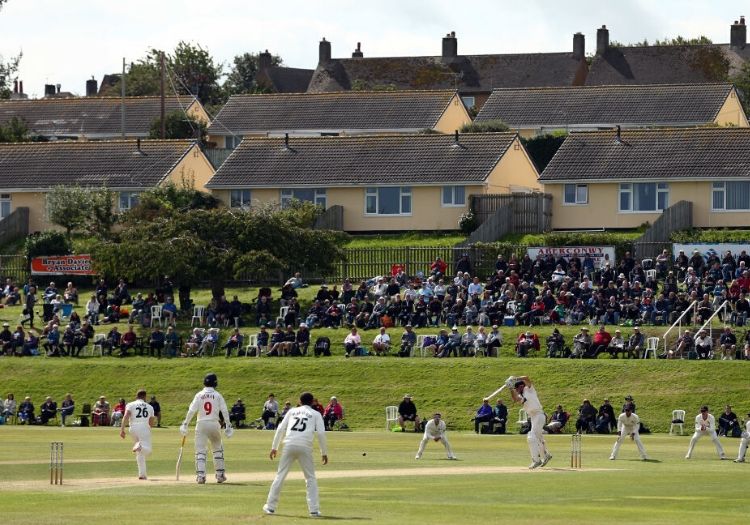 First-class counties can now field two overseas players in the Championship and One-Day Cup from the 2021 season.

The move comes after the ECB blocked Kolpak registrations beyond 2020 in line with the exit deal secured by the United Kingdom with the European Union.

Teams were previously restricted to one foreign star in the two competitions, but have been able to play two for the T20 Blast.

The ECB approved the change following a proposal submitted by the Performance Cricket Committee this month.

Kolpak deals allowed players whose country had a trade agreement with the EU to play in England without being deemed overseas - though they were unable to represent their nation simultaneously.

This primarily benefited stars from South Africa, Zimbabwe and the Caribbean.

The move will cover counties who will see their squads gutted by the removal of the Kolpak law while also promoting the use of homegrown players.

Sir Andrew Strauss, chairman of the PCC said: “There is an important balance to be struck to ensure the need for good foreign players in county cricket and providing opportunity for nine England-qualified players in each county team.

“There are clearly long-established benefits for our domestic players to compete against and learn from the best players from across the world in addition to providing high-quality domestic cricket for county members and fans to enjoy.

"An increase in unqualified cricketers allow First-Class Counties to maintain that standard while also enabling them to plan and prepare for next summer."