Caribbean Premier League 2021: All you need to know 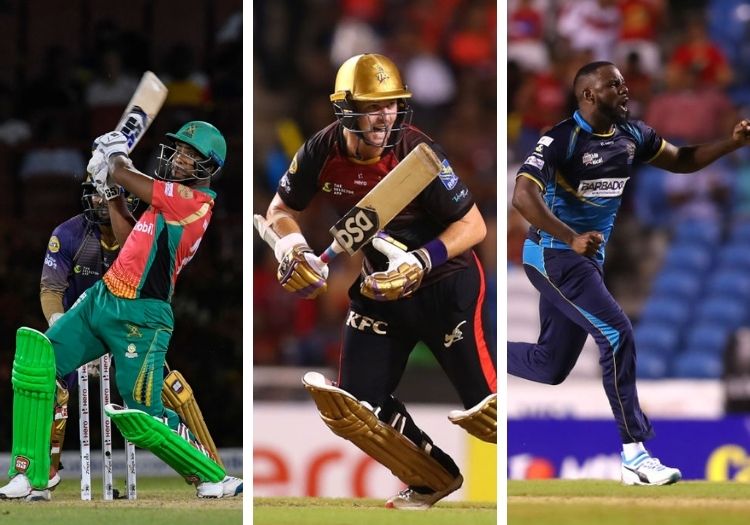 The entire tournament will be staged at Warner Park in St Kitts & Nevis. 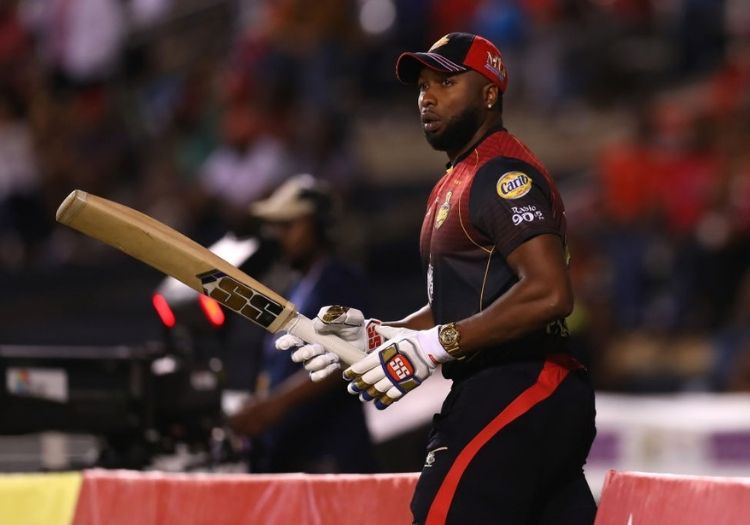 The competition is a double round-robin format with two points available for a win, one point for no result and zero points for a defeat. The top four teams progress to the knockout stages, with first playing fourth and second playing third in the two semi-finals. The two winners contest the final.

In the knockout stage, Trinbago Knight Riders cruised past Jamaica Tallawahs with five overs to spare to set up a trophy match with Saint Lucia Kings. The Kings had bowled Guyana Amazon Warriors out for just 55 runs in their semi-final, a total they chased down inside five overs.

Trinbago Knight Riders triumphed by eight wickets in the final, completing an unbeaten season and lifting their fourth CPL title.

There are three English players to watch out for in the 2021 CPL. White-ball veterans Ravi Bopara and Samit Patel will represent St Kitts & Nevis Patriots and Saint Lucia Kings, respectively, while spinner Jake Lintott, who has impressed for Birmingham Bears and Southern Brave this summer, could make his overseas franchise debut for Barbados Royals. 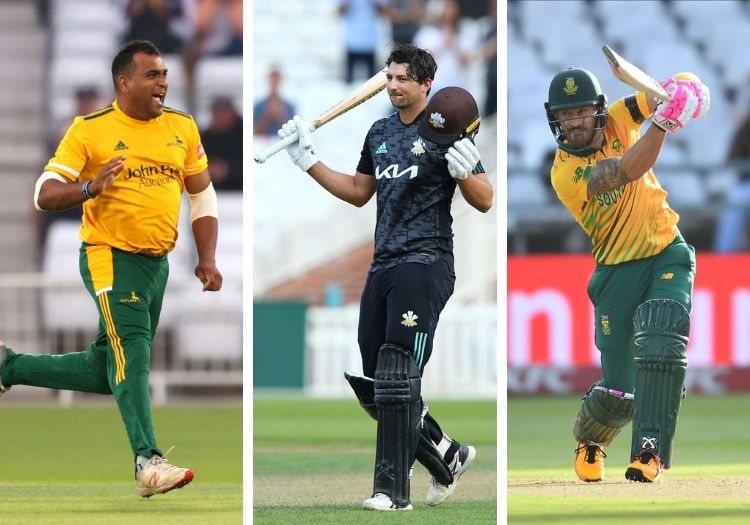 Samit Patel (L), Tim David (C), and Faf du Plessis (R) are among the overseas players involved in the CPL

However, Singapore’s Tim David, who will represent Saint Lucia Kings, is perhaps the overseas player to watch. The 25-year-old allrounder has scored 340 runs at a strike rate of 150.44 in 10 appearances for Surrey in the recent Royal London One-Day Cup and has an equally impressive T20 strike rate of 155.09.

Fans in the United Kingdom can watch every match live on BT Sport.

Elsewhere in the world, the following broadcasters have the rights to the CPL: