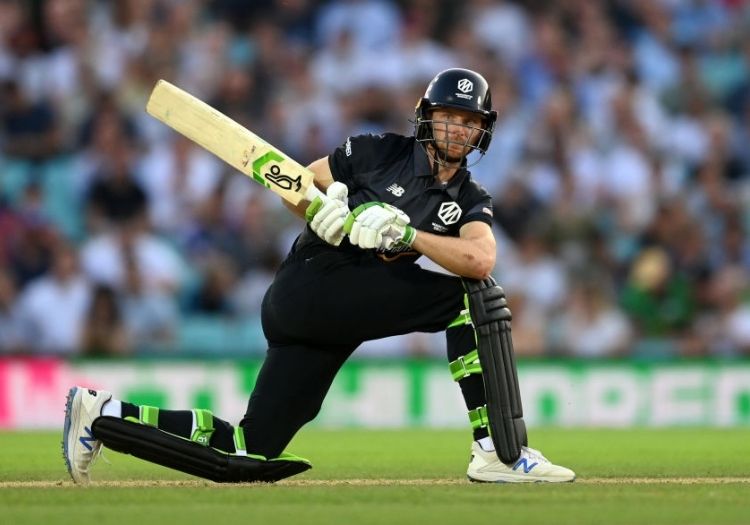 The first match of the men's Hundred drew the largest television audience for a cricket match in the UK this year.

The Cricketer understands the game between Oval Invincibles and Manchester Originals received a peak audience of 2.5million across BBC Two and Sky Sports combined, with one industry insider saying it is the most-watched match in this country since the men's World Cup final of 2019. 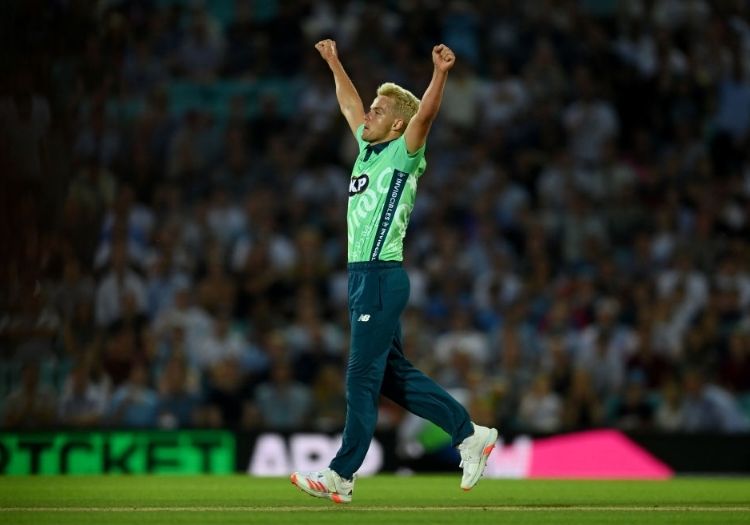 Sam Curran celebrates a wicket at The Oval

The match was also streamed live over 260,000 times across BBC iPlayer and BBC Sport online.

Broadcasters are delighted with the numbers, which follow another bumper audience for the first game of the women's competition on Wednesday.

The combined peak of 1.95m for the first of the two Invincibles-Originals matches this week made it the most-watched televised women's match ever in the UK.

The competition, which remains hugely controversial, continues on Friday with a men's and women's double-header between Birmingham Phoenix and London Spirit at Edgbaston.