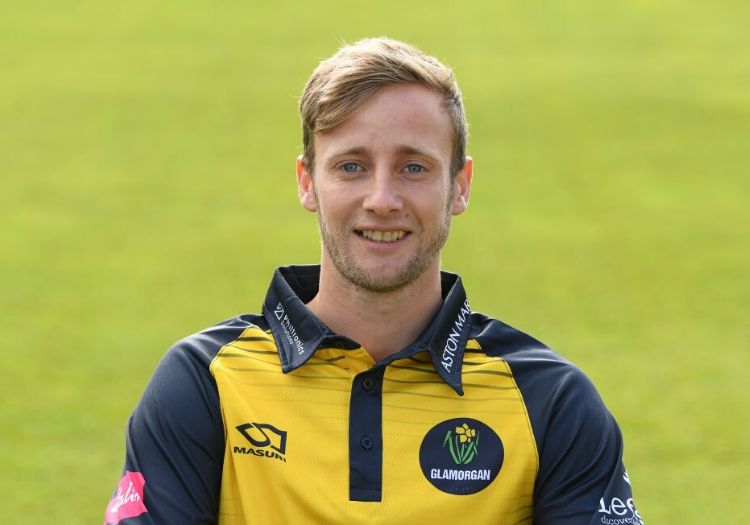 The batsman, the brother of England captain Joe, initially joined the club from Nottinghamshire in 2018.

His new deal will see him remain with the South Wales side until the end of the 2022 county season.

"I loved my first season at Glamorgan and feel very settled at the club and in Wales," Root said.

"I feel as though my game has come on a lot working with Matt and the rest of the coaching staff and I’m delighted to extend my deal.

"We made some big improvements on the pitch last year and we have some very talented players within the squad. Hopefully we can continue our upward trend and push for promotion in the County Championship and challenge for trophies in the white-ball formats."

Director of cricket Mark Wallace said: "Billy impressed everyone with his performances on the pitch last year and was a key player in both our red and white-ball sides.

"He is also a very popular member of the dressing room and a positive influence on the squad with his enthusiasm for the game.

"Everyone at the club is delighted Billy has signed his extension and committed his future to Glamorgan."