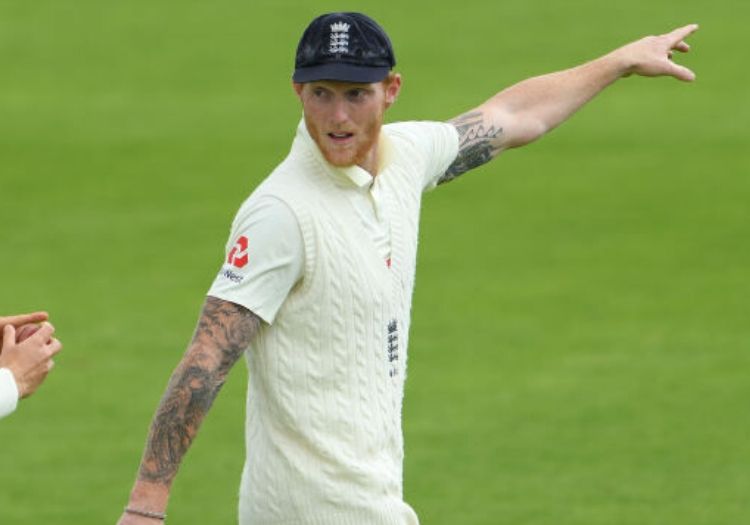 Ben Stokes has been backed to cope with the responsibility of captaining England's Test team alongside his role as the premier allrounder.

Joe Root's absence to attend the birth of his second child means the Durham man has been promoted to the role for the first Test against West Indies starting on Wednesday (July 8).

Concerns regarding the move stems from the trials experienced by the similarly talismanic Sir Ian Botham and Andrew Flintoff, who between them won just two of their 23 Tests at the helm.

Botham lost eight times across 1980 and 1981, while Flintoff fared only marginally better.

He led the team to a 1-1 draw in India before England suffered their worst post-war Ashes series defeat, losing 5-0 to Australia in 2006-07.

Kevin Pietersen and Graeme Swann have voiced their concerns over the decision regarding Stokes, given the workload the 29-year-old will now have to manage.

Stokes was only reinstated as vice-captain before the Ashes last summer and stated in November that he had no desire to captain the Test team.

But national selector Ed Smith has seen enough evidence during the training camp at The Ageas Bowl that Stokes can strike the perfect balance.

"Ben has been both extremely focused on his own game, an incredibly hard worker in training, a relentless practiser and everything he does for his own game," he said.

"And I can report that he has been very interested in everything to do with the team and has played a full and active part in all discussions in planning for the upcoming Test match. What I see is someone very focused and looking forward to the challenge.

Smith added: "I wouldn't have any comment to make any historical comparisons. 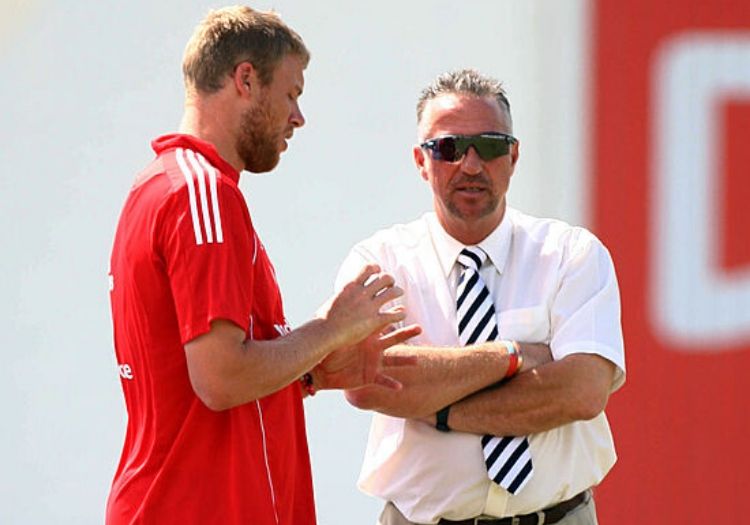 "I can only say what I see which is someone who is giving attention to his own game, full attention to the team and looking forward and excited about the challenge.

"I wouldn't be weighed down by historical comparisons."

At least initially, Stokes showed few signs the added responsibility would be an unwanted strain with a decent showing during the intra-squad clash in Southampton.

A sustained spell as skipper may have to wait while Root and Chris Silverwood continue to implement their red-ball strategy, but this week will provide an opportunity to assess whether Stokes' captaincy career will become just another statistic or something much more.